COP21: What has been achieved? 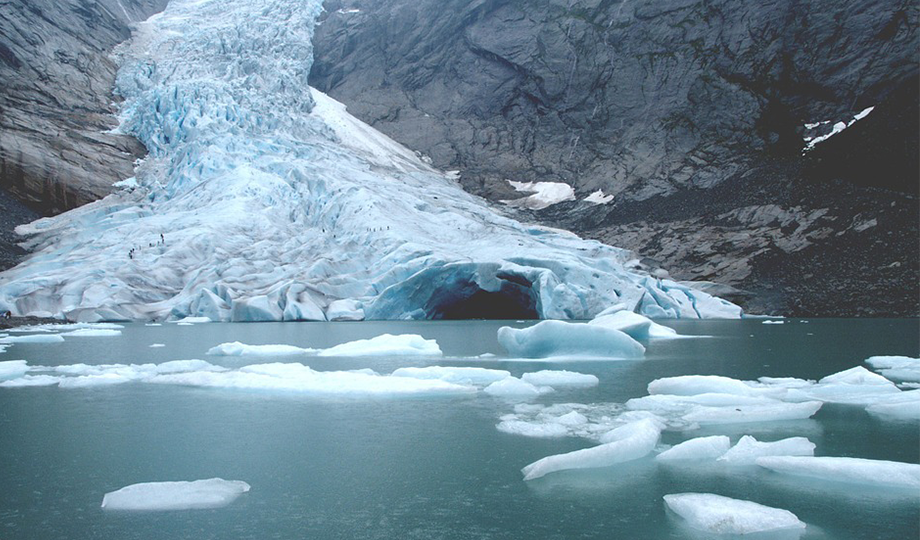 Following our blog on what COP21 is and why it matters, which you can read here, this blog looks at what came out of the United Nations 21st Conference of the Parties.  Coming to a binding, universal agreement to tackle climate change is a big ask and there were a lot of challenges along the way.  With the talks now finished, what has been achieved?

196 nations have agreed to adopt green energy sources, cut down on the emissions that contribute to climate change and limit global temperature rise as well as cooperating to manage the impacts of climate change that is already unavoidable.  This agreement does still need to be accepted by individual governments but acceptance by the nations representatives is certainly a step in the right direction.

There was a lot of debate about 2°C versus 1.5°C with small island nations in particular fighting for the smaller temperature rise.  There is no doubt that limiting the warming to 2°C would still have a significant impact globally but even if every signatory country meets its current pledge to reduce greenhouse gas emissions, warming is estimated at 2.7°C by 2100.  It is hoped that as time goes on, they can figure out how to get closer to that goal with regular reviews and improvements in technology.

The target is for global climate change emissions to peak as soon as possible.  This acknowledges that global greenhouse gases will rise in the near future as developing economies consume more energy.  The plan is that future greener technology, conservation efforts and the removal of greenhouse gases that have already been emitted will follow, showing a decline in global emissions after they have peaked.

Quite ambitiously, the deal also expects net zero emissions of greenhouse gases by mid-century.  This is expected to be achieved by balancing inputs and outputs, i.e. emissions will be zeroed out by removing the same from the atmosphere.

Developed countries have pledged $100 billion a year by 2020 as a floor, rather than a ceiling, which means climate aid to poorer countries will increase over time.  The agreement also recognises that vulnerable countries will face damages as a result of climate change but poorer nations will not be allowed to seek compensation or hold other nations accountable for these losses.

Countries will have to demonstrate that they are living up to their commitments.  The agreement creates a transparent system for measuring, reporting and verifying emissions while acknowledging that some countries may find this difficult.  All countries will have to report emissions every 2 years, apart from the smallest, poorest nations but many of the details have been left until the 2016 climate talks.

The Paris climate agreement is not perfect and there is still a long way to go to limit the impacts of anthropogenic climate change.  However, this is a very promising step in the right direction towards international collaboration.  The pledges have been made and now nations need to stride towards action.  Leave a comment below on how you think this agreement will affect your business. 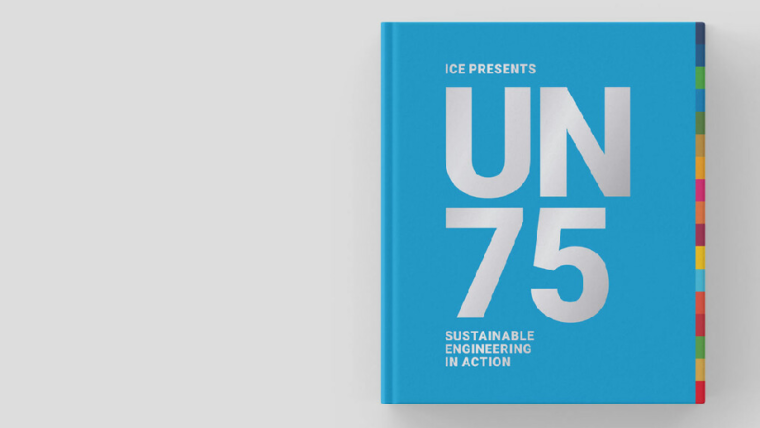 Innovation project MANTIS, pioneered by EMS and Leeds Beckett University, has been featured in a book to celebrate 75 years of the United Nations. 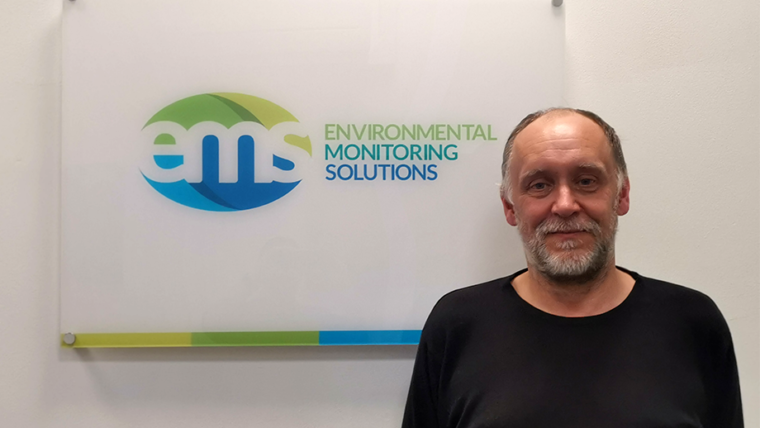 EMS is delighted to welcome John Hall to the team. John is an experienced Continuous Emissions Monitoring Systems (CEMS) Service Engineer with over 20 years working in the industry. His extensive knowledge and expertise will make him a valuable addition to our Air and Emissions team. 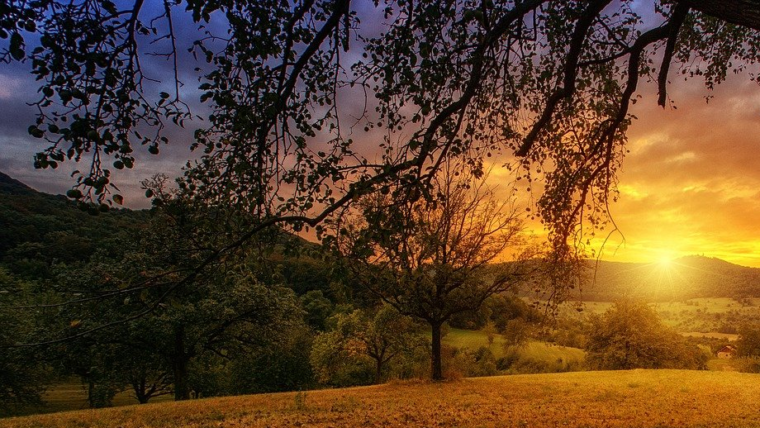 Read the latest Fortnightly Bulletin for news and updates from the Environment industry and keep compliant with changing legislation.