Fly-tipping – what are the costs? 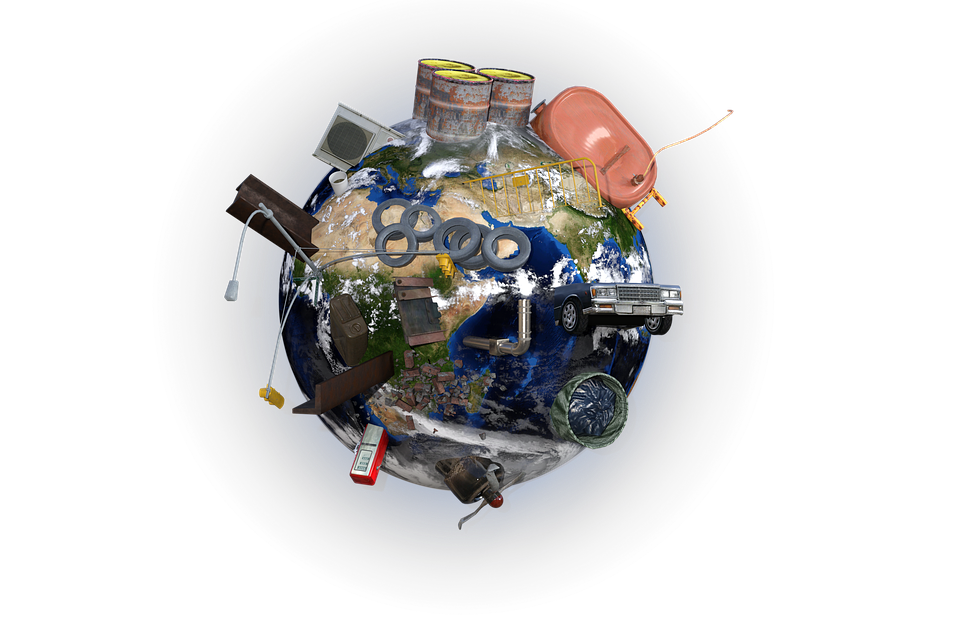 If you read our previous two-part blog on ‘why businesses should divert waste from landfill sites’ , then you will be aware of the costs involved in sending waste to landfill. Unfortunately, rather than using alternative eco-friendly methods to avoid this expense, individuals and organisations may deposit their waste on land which is not licensed to receive it – this is known as fly-tipping.

Fly-tipping is a serious criminal offence; if you are caught then the chances are that you will be facing a hefty fine, your vehicle being seized and a possible prison sentence. You also have the potential to face charges if you are found to be allowing fly-tipping to take place, see Section 33 of the environmental protection act 1990.

Why is fly-tipping a serious offence?

Fly-tipped waste may contain hazardous substances and chemicals. Consequently this can have serious repercussions on the environment. Dumping waste containing such material may contaminate the surrounding land and pollute watercourses, as toxic chemicals leach into the environment. This contamination can poison natural habitats for plants and wildlife.

Farmers and livestock may be seriously affected if the soil that they utilise becomes poisoned with chemical waste.

Waste that contains anything that a rodent might eat can cause pest control problems. Rodents are both a nuisance and a vector of disease transmission. Fly-tipping has the potential to encourage rodents into areas where they are not welcome and pose a serious health risk to humans and animals.

Fly-tipping is an illegal activity where businesses and individuals don’t pay to dispose of waste.  Illegal operators and organisations undermine legitimate waste management companies who work according to best practice within a legal framework.

Fly-tipping is unsightly and can be a nuisance for local communities. It has potential to cause problems between neighbours and certain areas which are subject to repeated fly-tipping.

Fly-tipping is costly and hazardous; it can cause serious repercussions on local surroundings. It is important for the environment and local economies that it is prevented.

Read next week’s blog to find out what to do if you witness a fly-tipping incident and the ways that you can help it be prevented.