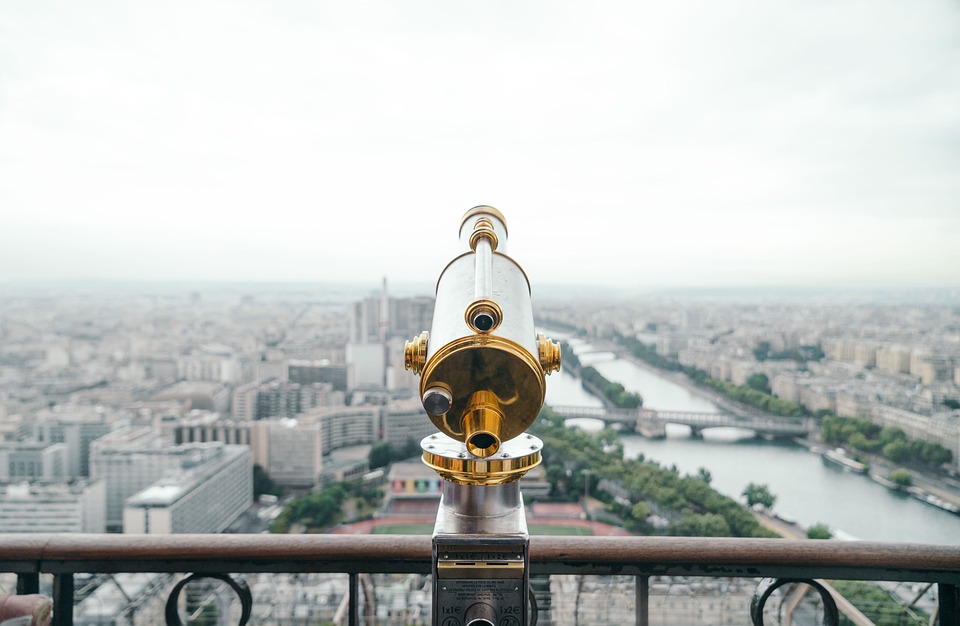 The Paris Agreement on climate change has come into force – but what has actually been agreed? Last week’s blog provided an overview and a look at the current position. This week we take a closer look at the key elements of the deal…

The agreement aims to limit the increase in global average temperatures to “well below 2°C above pre-industrial levels” – the level beyond which scientists say we will see the worst extremes of global warming.

The figure was agreed on in 2009, but subsequent studies emphasised the dangers of a 2°C-warmed world. When nations began to endorse a more ambitious path in Paris, the 2°C target was retained and efforts pursued to “limit the temperature increase to 1.5°C above pre-industrial levels”, recognising that this would significantly reduce the risks of climate change.

To keep warming below 1.5°C, the world must essentially stop emitting greenhouse gases into the atmosphere. But delegates in Paris could not agree on a timeframe for this.

The solution is the final text of the agreement that reads: “Parties agree to peak global greenhouse-gas emissions as soon as possible.” Then, after 2050, it says that all anthropogenic emissions should be balanced with “removal by sinks of greenhouse gases in the second half of this century”.

Countries have made their “Nationally Determined Contributions” – voluntary pledges setting out how they plan to limit their greenhouse gas emissions. The proposed deal commits countries to “pursue domestic mitigation measures with the aim of achieving the objectives”. However, the targets themselves are not legally binding and a country will not be penalised if it fails to meet them.

Who will pay for the costs of climate change?

The agreement requires that developed nations will “mobilise” $100bn a year to help developing countries with the costs of coping with going green and the effects of climate change.

Finance was one of the biggest sticking points of the Paris talks, with developing nations demanding more cash (and arguing that developed nations haven’t even met their $100bn pledge). The key word here is “mobilise”. Unlike traditional foreign aid, where government money is redirected to poorer countries or aid organisations working there, the richer countries instead encourage a flow of cash from a variety of sources, public and private. Because of this, many poorer countries wanted increased finance to be a legally binding requirement, but the US made it clear it would never ratify such a deal.

A plan to monitor progress and hold countries to account

There is to be a global “stocktake” in 2023, and every five years thereafter, to assess progress toward the aims of the agreement and to encourage countries to make deeper pledges.

Countries will have to disclose an inventory of their emissions and information to track their progress in hitting their national target, while developed countries should also give information on the finance they are providing or mobilising.

This will be subject to a “technical expert review” to check their progress and highlight areas where improvement is needed.

So then, is the agreement robust enough and will the pledges be met? What are your thoughts now that that Paris Agreement is in place?