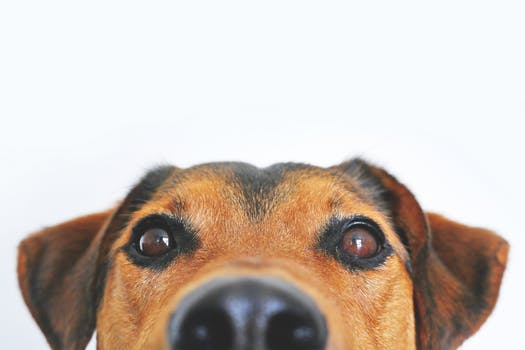 However, many NGOs, environmental organisations, members of the public and political parties have voiced concerns over the proposed watchdog. Some of the concerns that have been raised include:

In its response to the lack of support of the proposed watchdog, the Government added to the EU Withdrawal Act that the watchdog will be allowed to deliver enforcement action, including legal proceedings, if necessary. However, this action can only be taken against central government and no other public bodies, e.g. Environment Agency.

It is apparent the reasons why various organisations and individuals are concerned over the UK Government’s commitment to a ‘green Brexit’. In its present state, the proposed environmental watchdog does not afford the same (or greater) environmental protection than currently provided by the EU.

So, what are some proposals for how this environmental watchdog can be made stronger and more effective at achieving its goal?

Proposals for a Stronger Environmental Watchdog

In order to meet its conditions to protect, conserve and enhance the environment, the UK Government must give more power to the proposed environmental watchdog. These powers would include:

In summary, ensure the watchdog is afforded the power to, at the very least, maintain the current level of governance and protection provided by the European Commission and European Court of Justice.

What powers would you like to see given to the new environmental watchdog? 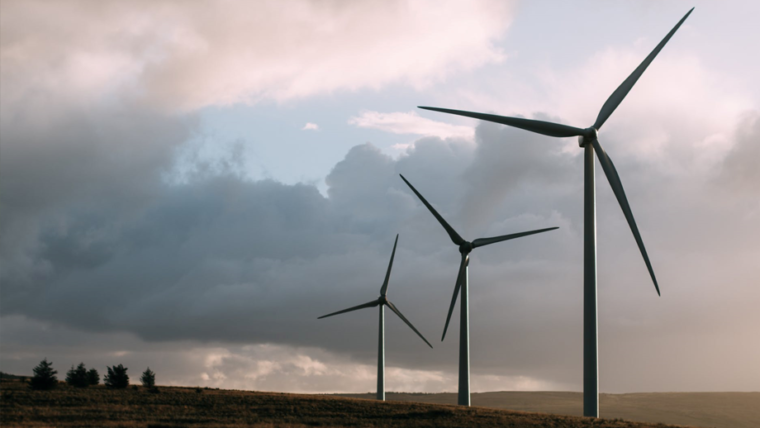 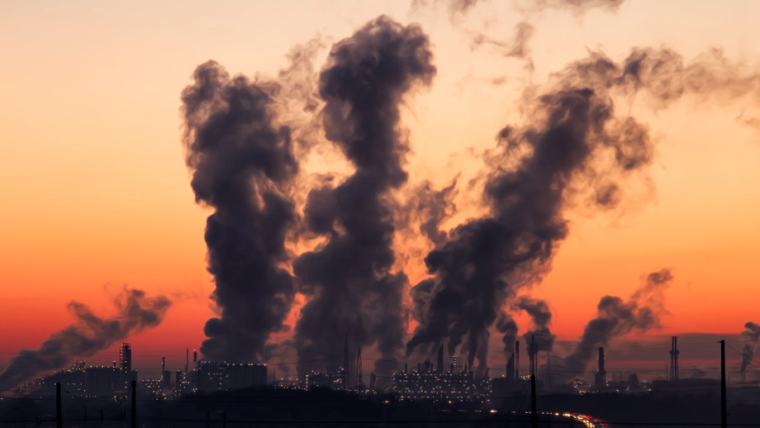 Happy New Year! stay up to date with the latest news, legislation changes and upcoming webinars from the environmental sector 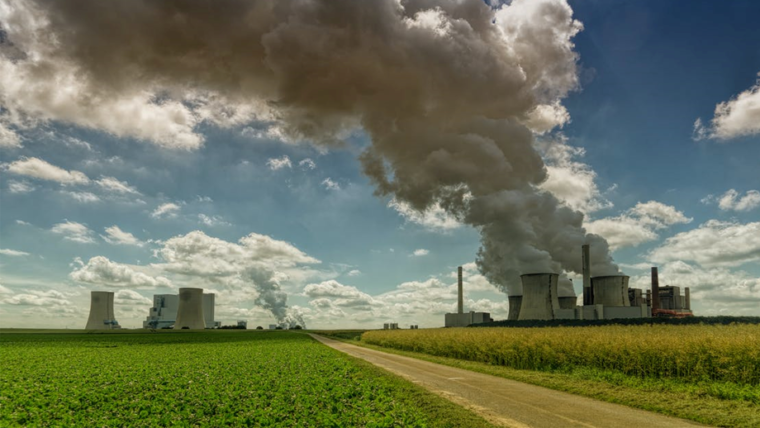