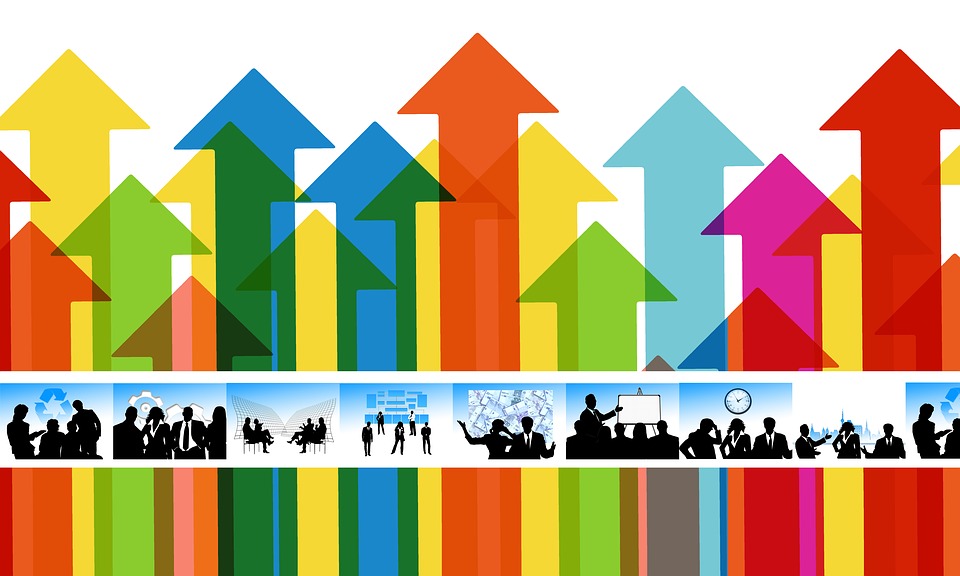 In September 2015, the international standard for Environmental Management Systems, ISO 14001, was updated.  When the revised standard was first introduced, companies had three years to transition systems that followed the 2004 version to the 2015 system, giving them until September 2018.  For a reminder, see our blog on the changes to ISO 14001 here.  A year of this transitionary period has now passed, what do we know?

Many of our clients have ISO 14001.  Some of them have transitioned their systems and passed audits to the ISO 14001:2015 standard.  Some of them are in the process of changing their procedures and some have not yet started the process.  Of the 250,000 plus organisations that have ISO 14001, most of them still need to make the change.  As time marches on, many organisations are being encouraged to look at changing their environmental systems to avoid having a last minute rush of re-certifications.

Many of the organisations that have already been re-certified have been very proactive.  They obtained the draft ISO 14001:2015 standards and started looking at where they needed to make changes.  For those with highly developed management systems that were fully integrated throughout the organisation and had a high level of involvement from top management, the transition has been easier.  For those with less developed systems, there will be more actions required to get it up to the standard.

That does not mean that you should feel intimidated about the new standard if you haven’t made a start on the transition and if your system is less developed than you would like.  There is still plenty of time to make the required changes and there are a number of steps that you can take.  The first thing you will need to do is to carry out a gap analysis.   This should be an in-depth look at what systems and procedures you have in place and you should compare what you currently have to the ISO 14001:2015 standard.  At this stage, it may be useful to talk to your certification body who may have some tools and advice to help you with this process. Be detailed and honest about where your system doesn’t quite measure up and can be improved to ensure you have the whole picture and won’t get any surprises at your third party audits.

Following your gap analysis, you should put an action plan together to meet the standards including timescales and responsibilities.  You can align this with your audit and re-certification cycle with your certification body to make sure you’re ready in time.  Once you have your action plan, you will need to implement your actions.  Make sure you keep checking back to the standard to make sure you remain compliant, but don’t be afraid to go above and beyond the clauses.  Remember, this standard is all about environmental improvement and integration into your everyday business practices.  Once you are happy with the state of your system, try another gap analysis to make sure you have covered everything.  Then you can go into your re-certification audit happy that everything is in place and you can get your new ISO 14001:2015 certificate.

One year on from the introduction of ISO 14001:2015, surprisingly few organisations have transitioned their systems over to the new standard.  Although the transition will take work, the improvements to the standard should make your new systems easier to integrate and improve environmental management and awareness across your organisation.  Have you transitioned your system already, are you in the process of doing so or have you not yet started?  Leave your comments below on how you’ve found the first year of ISO 14001:2015.