What does leaving the EU mean for UK environmental legislation? Part 1 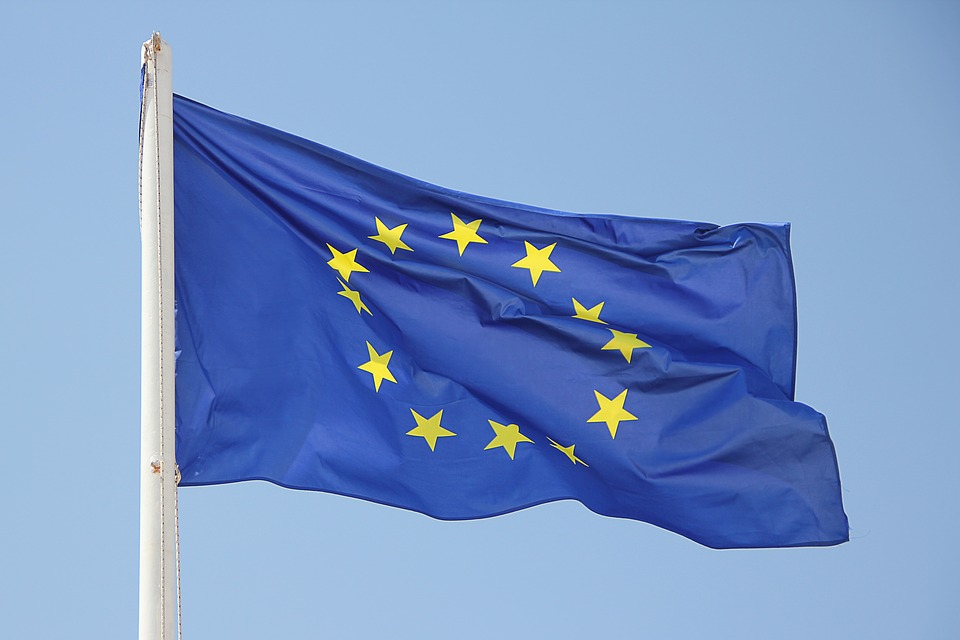 The European Union has some of the world’s highest standards when it comes to environmental impact. This has meant that over the past 40 years, the EU has been a key driver of the environmental legislation which affects the UK.

EU environmental legislation helps to protect habitats and natural resources, helps the EU economy to become more environmentally friendly and contributes to safeguarding the health and wellbeing of people who live in the EU.

What are EU Directives?

Directives are a form of European legislation that set out a target for all the EU member states to achieve. Individual countries each then come up with their own laws in order to meet these goals. Directives are different from regulations, as regulations don’t involve any implementing measures.

The EU directives that have helped to improve the UK’s wildlife and environment include:

Protecting rivers, lakes, groundwater, estuaries and coastal waters – this directive is based on a catchment-wide approach. The introduction of the Water Framework Directive followed more than 20 years of EU action on water quality and pollution control. It holds a firm goal to provide good ecological status for all wetlands.

This directive provided the first attempt to directly address the cleanup of urban waste-water treatment. Pollution from industrial chemicals, which had previously been entering sewerage networks began to be dealt with and any untreated sewage dischargers were stopped. This new legislation helped transform rivers such as the Thames, Tees and Mersey and consequently native wildlife have been able to return.

The Birds Directive is in place to protect all wild birds across the EU, focusing mainly on endangered and migratory species and also on special protection areas. Evidence shows that birds have benefited from improved conservation status, in contrast to those that live in non-EU countries.

Combined with the Birds Directive, the Habitats Directive forms the basis for Europe’s conservation policy and ‘Nature Directives’. Special areas of conservation provide protection to over 1000 endangered species and to more than 200 habitat types.

The UK used to be the biggest emitter of sulphur dioxide gas in Europe. High levels of sulphur dioxide resulted in acid rain and serious impacts on the environment. Although urban air pollution levels in some of Britain’s cities are still breaching EU standards, enormous progress has been made. Despite the growth of the UK population, there has been a dramatic decrease in the amount of pollutants.

Environmental Impact Assessments (EIA) have been vital in helping to reduce the impact of built development on wildlife. This directive made EIA mandatory for any major developments or developments proposed for sensitive locations.

How will leaving the EU affect UK environmental legislation?

Following Brexit, a crucial part of leaving the European Union involves the Government issuing the Great Repeal Bill, which will end the supremacy of EU law in the UK. The White Paper for this was released in March 2017.

Our next blog will look at the changes that are going to be made and the potential effects to UK environmental legislation that could occur after leaving the European Union.

Can you see how the EU directives have played a major part in improving the status of the UK environment?

Read our second bulletin for May, detailing updates to legislation and news from the environmental sector.

Do you Require Support with COVID-19 Risk Assessments?

Do you need help with your COVID-19 Risk Assessments? Our experienced consultants at Envirocare can assist you.

How is Coronavirus Impacting the Clinical Waste Industry?

In this blog we look at what defines clinical waste and the measures that have been put in place to assist the clinical waste industry through this coronavirus pandemic.