What does the Volkswagen emissions scandal mean for air quality? 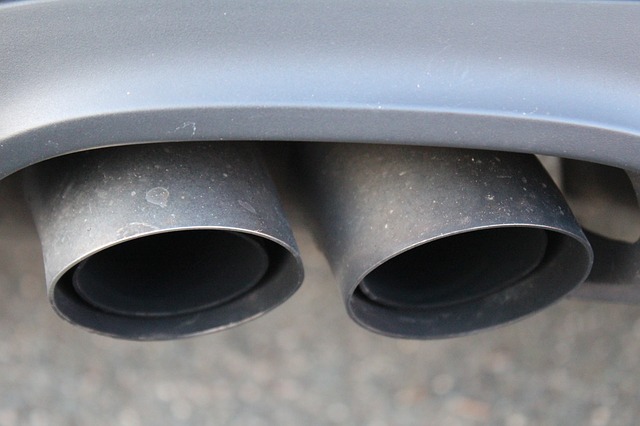 What is the scandal?

On the 18th September 2015, the United States Environmental Protection Agency (EPA) issued a Notice of Violation of the Clean Air Act to the Volkswagen Group.  VW is accused of using so called ‘defeat devices’ that can cheat emissions tests on diesel cars.  This sophisticated software was able to recognise when the vehicle was being driven on the road or running in a test laboratory and turn the engine emissions controls on or off appropriately and thus improve the results.  By running the engine below normal power and performance in the lab, the engines can emit nitrogen oxide (NOx) pollutants up to 40 times above US emissions limits in real life situations.

The EPA’s findings apply to 482,000 cars in the US only, but VW has admitted that approximately 11 million cars worldwide, 8 million of which are in Europe could be affected by the ‘defeat devices’.  The cars that are affected are the 2009 to 2015 model, turbocharged direct injection (TDI) diesel engines.

What are the consequences?

VW has admitted the implications of this scandal.  Martin Winterkorn, Chief Executive at the time has said the company had ‘broken the trust of our customers and the public’.  As a direct result of the scandal, he has stepped down from his former position.

In response to the scandal, Volkswagen have launched an internal inquiry and allocated £4.7 billion to cover the associated costs.  There are also plans to recall affected cars and work through refitting them.

As well as the impacts of rectifying the issue, the carmaker is open to prosecution.  The EPA can fine a company up to $37,500 for each vehicle that breaches the emissions standards.  That is a maximum fine of approximately $18 billion.  The company has seen big falls in their stock prices since the scandal became public knowledge and their shares are down by 30%.

As well as the Chief Executive, a number of other members of staff have left the company including a management board member and the head of sales and marketing.  It is still unclear as to the extent of the scandal, with the company placing blame on individuals rather than the company’s board, so further departures may come.

How does this affect air quality?

The scandal itself raised awareness of the higher than expected levels of pollutants being emitted by all vehicles.  This has been a concern for environmental groups for some time, many of whom believe that the vast majority of diesel vehicles don’t meet emissions limits when they drive on the road.  The falsification of the emissions tests may mean that nearly 1m tonnes of air pollution has been emitted every year in addition to what was thought.  That is about the same as the combined emissions for power stations, vehicles, industry and agriculture in the UK (The Guardian, 2015).  During the EPAs investigation, they found that each vehicle would emit between 10,392 and 41,571 tonnes of NOx annually, based on average annual US mileage, compared to the 1,039 tonnes as required by emissions limits.

A report from NGO Transport and Environment found that 9 out of 10 diesel cars are allowed to breach Europe’s emissions testing regime.  They are known to fail because cars are not driven in the same way in the lab, as they are on the road.  Some studies indicate the discrepancy may be up to seven times the legal limit.  Carmakers could also be able to pass carbon emissions tests more easily as there is a trade off between NOx and CO2 emissions in diesel engines.

This could have further implications on the diesel vehicle market.  Over the past decade, there has been a lot of investment in the production of diesel cars, believing that they are better for the environment.  Following this scandal and the latest scientific evidence, this may not be the case.  Emissions from diesel cars cause approximately 5,800 premature deaths a year.  If cars met the emissions limits, those deaths could be significantly reduced.  Not all NOx emissions are dangerous, but an increasing proportion of NO2 gas, which is harmful, has been detected in diesel emissions.  UK air pollution measurements have failed to show the expected improvements as standards have tightened.  The use of ‘default devices’ in cars could explain why.

There are wider implications of this scandal for environmental concerns and on the diesel vehicle market.  Many people select their vehicles based on information provided by the car manufacturer.  This issue has not just shaken public confidence in VW, but also car manufacturers worldwide, many of whom have launched their own internal investigations.  When you select your next car, what will you consider?