Where does Air Pollution come from? 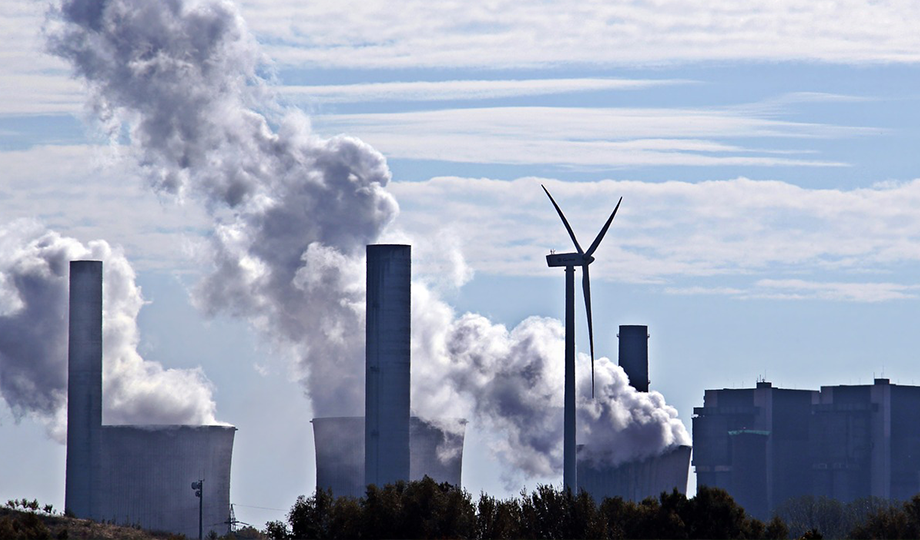 Air pollution comes up in the news fairly frequently.  So frequently in fact, that it is ignored a lot of the time.  But do we stop to think about where this air pollution comes from?  The answers seem fairly obvious – cars, planes, industry, the list goes on.  But the funny thing about air pollution is that it doesn’t usually hang around in the place it was created.  That makes managing air pollution on a national level tricky.

Here in Britain, we often receive a mix of pollutants from the continent that blend with the pollutants that we create domestically.  What we receive, and how much of it depends on a number of factors.  A slight change in wind direction and pattern in Europe can send pollution over the ocean, another change and we see it here in Britain.  And when weather conditions here are stable and consistent, these particles do not disperse, but linger, causing problems for longer.

We create and receive a cocktail of pollutants that we can now identify using new technology.  Small particles, those smaller than 2.5 microns across, called PM2.5 are particularly hazardous to health as they can infiltrate deep into the lungs and are very difficult to remove using the body’s natural defences.  If our monitoring equipment identifies that they are more than a few days old, we know they were produced across the Channel and not created here in Britain.  We can even figure out what created the particles.  If they are sulphates, they may have been emitted from industry and nitrates, for example, could come from traffic exhaust fumes.  Added into this, at certain times of the year, farmers spread vast quantities of fertiliser on fields in Europe.  This releases plumes of ammonia into the atmosphere that are very easily carried on air currents.  We also receive pollutants from other sources.  On a couple of occasions, we see dust from storms in the Sahara, 2,000 miles away.  This causes red particles to clog the air and possibly fall as ‘blood rain’ on to houses and cars.

But we can’t blame other producers of air pollution, we certainly contribute to the mix and produce a lot of our own pollutants from factories, power stations and traffic.  The same technology can identify newer particles that can only have been created by us.  Although we do suffer with air pollution, the truth of the matter is that we export more air pollution than we receive.  Contaminated air from London frequently drifts towards northern France.  If air pollution did respect national boundaries, we would be worse off than we are now.

Air pollution isn’t just unsightly and a little bit annoying.  There are serious implications for our health.  Long-term exposure to air pollution, just by being in a city has serious implications for your health.  Overall, the World Health Organisation (WHO) attributes seven million premature deaths a year, worldwide, to indoor and outdoor air pollution.  Of those, 80% of deaths related to outdoor pollution are linked to heart disease and stokes, 15% to lung or respiratory diseases and 6% to cancer.

There is work being done to try and tackle this multi-national problem.  There are a number of standards that all member states of the EU must adhere to and air pollution in the UK has declined significantly over recent decades through measures focussing on transport, industry and domestic sources.  However, the rate of reduction is starting to level off for some key pollutants, most notably nitrogen oxide.  As it stands, Britain falls short of the EU standards for nitrogen dioxide and the UK isn’t the only country having difficulty with these standards, most EU countries struggle.

Up for debate in the UK is how good the current pollution reduction plans are, which will not see Britain meet the required EU standard until 2030.  It is clear that there is a long way to go to significantly improve air quality both home and abroad; reduction from industry and traffic should be a top priority.