Why Businesses Should be Diverting Waste From Landfill – Part 1 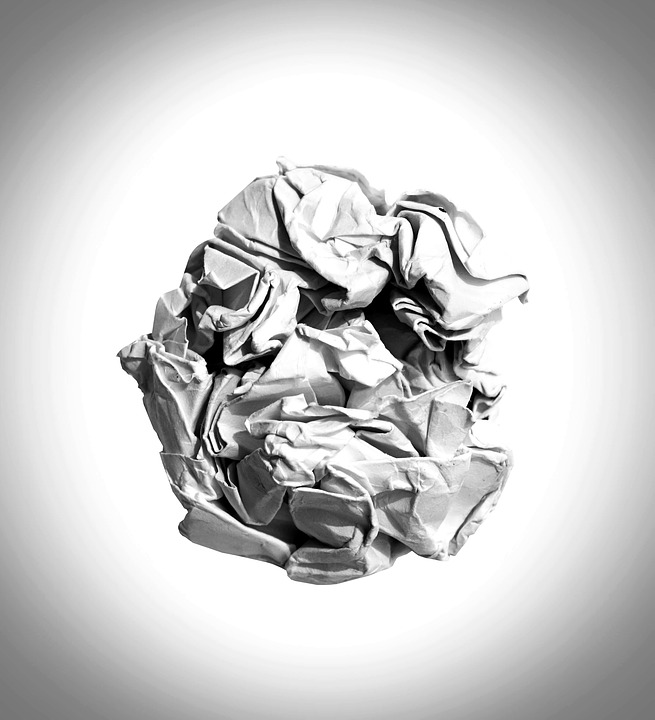 Throughout the UK, businesses have been setting themselves ambitious targets to reduce the amount of waste they send to landfill. Some have made great steps towards achieving their aims, with some even going as far as declaring ‘zero waste to landfill’ as their target.

So, what prompted businesses to make this big push to be ‘green’? Many have declared their waste reduction and diversion efforts as part of their Corporate Social Responsibility (CSR) – a way to demonstrate their environmental commitment. These actions were also likely prompted by the introduction of new legislation…

In February 2011, the Waste (England and Wales) Regulations introduced the legal requirement for organisations to apply what is known as a ‘waste hierarchy’ when dealing with waste. This means that they must take all reasonable steps to prevent and reduce waste and, where waste does arise, demonstrate that they have dealt with it in the most environmentally friendly way possible. In Scotland, a landfill ban on municipal biodegradable waste will come into affect in 2020 as part of the Zero Waste Plan. This is the first ban of its kind in the UK and could lead to other countries following suit.

Where should the waste go?

Instead of waste streaming to landfill, materials are instead diverted to recycling plants or to be used for other uses, such as:

Waste products that cannot be re-used or recycled can be dealt with via methods such as incineration, gasification and energy-from-waste (EfW), where waste is turned into a useable form of energy such as electricity, heat and diesel.

When implementing a strategy to divert waste from landfill, businesses need to ensure they have a full audit trail of where waste material ends up. This will help to reassure them that none of the waste has ended up in landfill. For example, if a company’s incineration results in ashes being sent to landfill, it cannot declare itself ‘zero waste to landfill’.

What are the benefits?

As with all efforts to reduce waste and increase recycling, the obvious benefits are to the environment. When existing products are used again and again, this starts to create a ‘closed-loop’ system, which reduces the pollution and destruction caused when virgin materials – like metals and trees – are extracted from the earth. So, in a world where resources are ultimately limited, diverting waste to landfill is a necessary practice.

The corporate benefits for businesses diverting waste from landfill include:

The Government’s Landfill Tax legislation also means that any waste sent to landfill by businesses is taxable “unless expressly exempt”. Consultation about which types of waste are currently exempt is underway at the moment, with the latest proposals detailed in a Policy Paper that was recently released by HMRC. But with a figure of up to £84.04 per tonne, the cost is certainly a further incentive to find better alternatives for getting rid of waste.

Part 2 of our ‘Diverting waste from landfill’ blog series will take a closer look at the benefits for both businesses and the UK – coming next week.