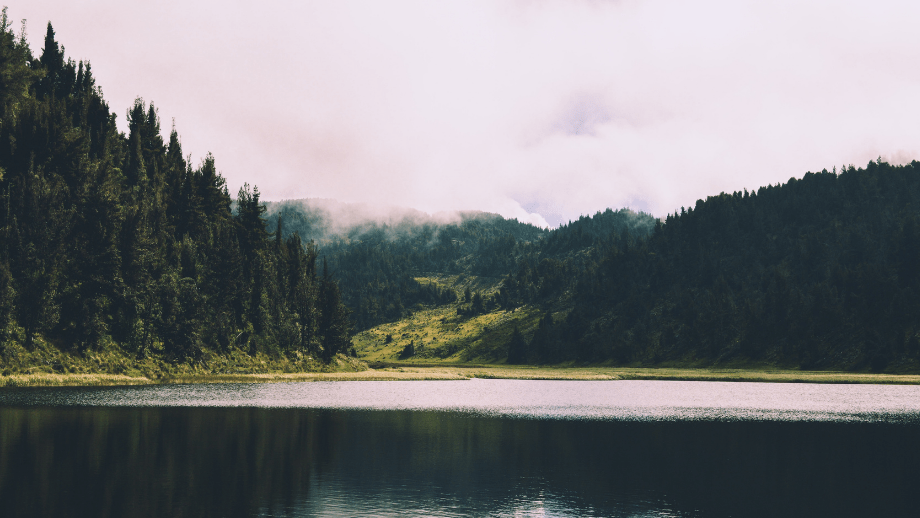 This regulatory position statement (RPS) sets out the Environment Agency’s enforcement position. It is about carbon dioxide (CO2) that meets food and beverage or industrial grade standards from anaerobic digestion (AD) plants. It applies to AD plants that do not have either of the following:

The RPS covers capturing, treating, storing and using the CO2.

You must comply with the conditions in this RPS.

Tree cover losses in northern regions of the world were the highest on record in 2021, according to new analysis from Global Forest Watch. Figures for these boreal forests were up 30% on 2020, with wildfires causing massive losses in Russia.

Elsewhere, around ten football pitches per minute of tropical primary forest were lost across the year.

Brazil, once again, led the way with a significant uptick in tree loss associated with agricultural expansion. This new data records the losses of tree cover in 2021, and is not the overall net picture when new plantings are taken into account.

Much of the focus for researchers is on the world’s tropical regions because this is where more than 96% of deforestation takes place. When it comes to tropical primary forests, Brazil and the Democratic Republic of Congo top the table as they have for many years now.

But one of the big concerns in the new figures is the loss of boreal forests are found in northern parts of Russia, Canada and Alaska. While the cutting or burning of trees in these regions rarely results in permanent deforestation, the number of trees destroyed in 2021 was up 30% on 2020, to the highest level yet recorded,

Climate change is seen as a key driver of tree loss in these areas, with hotter drier conditions leading to more wildfires and greater damage from insects.

“It’s hugely worrying,” said Rod Taylor from the World Resources Institute, part of the team behind the new analysis. “Global warming is generally happening faster as you get closer to the poles, so it’s like having a changing climate and an ecosystem that’s not coping, so we’re seeing fires that burn more frequently more intensively and more broadly than they ever would under normal conditions.”

Human activities are damaging and degrading the lands of the Earth in an unsustainable fashion according to a new UN report. Up to 40% of the global terrain has already been devalued, mainly through modern agriculture. If nothing changes, then an additional area of land the size of South America will be damaged by 2050.

But if lands are restored and protected, they could help contain climate change and species loss. This second edition of the Global Land Outlook has been five years in the making, and it examines how the world is managing land resources such as soil, water and biodiversity.

A major focus is the degradation of the lands of the Earth. This means the actions that are causing the land’s overall health to decline, become less fertile, store less carbon and be able to support fewer species.

The report outlines the damage that’s already been done but also offers hope that improvements in how we manage the land environment can offer a better future.

Right now, around half the world’s population is affected by the degradation of our lands.

Food systems have been the single biggest cause of damage – being responsible for 80% of the deforestation and 70% of freshwater use.

If things continue as they are then an extra 16 million square kilometres will be degraded by 2050. That’s an area the size of South America. Business as usual would also see a long-term decline in yield for 12-14% of agricultural, pasture and grazing land and natural areas – with sub-Saharan Africa worst affected.

“We cannot continue to just take land for granted,” said Ibrahim Thiaw, who is the executive secretary of the UN Convention to Combat Desertification (UNCCD).

Climate change has caused a rapid warming of Scottish lochs and reservoirs, according to new research.

A report by Scotland’s Centre of Expertise for Waters (Crew) found that 97% had seen an increase in temperature between 2015 and 2019. The researchers have warned that the changes create a greater risk of harmful algal blooms developing.

The Scottish government said it was “vital” that more action was taken to tackle and adapt to global warming. The report says that most lochs and reservoirs in Scotland warmed by between 0.25C and 1C per year over the four-year period. However, the temperatures in 9% of them increased by 1C to 1.3C per year.

Researchers said this, combined with changes in rainfall patterns, could mean a greater risk of algal blooms. This could restrict their use for recreation and water supply, and as a safe habitat for wildlife.

They predicted that waters in the south and east of Scotland will warm the most at first, but that the impact will have reached all parts of Scotland by 2040. The report’s lead author is freshwater ecologist Dr Linda May, from the UK Centre for Ecology and Hydrology.

“This research has shown, for the first time, that climate change is already warming our lochs and reservoirs in Scotland, and that this trend is likely to continue,” she said.

“It provides early warning of the potential impacts of climate change on biodiversity, water supply and recreational use, and highlights the need for mitigation measures to be put in place as quickly as possible.”

A Norfolk company has been fined after it was found to have harmed the habitat of water voles, a protected species.

A male individual pleaded guilty to carrying out works on the River Little Ouse at Lodge Farm Estate, Gasthorpe near Diss. The work was carried out without a permit.

A 2.4 kilometre stretch of river was dredged and deepened with work also carried out to raise and re-profile the riverbank. Vegetation from the river and the bank was also removed.

The work was carried out between October and December 2018, but was only discovered in January 2019. A member of Environment Agency staff went to take a sample to monitor drought in the area. He noticed that the channel was deeper than usual and had to abandon his sampling because of this.

Officers visited the site again in February 2019 and found that vegetation and trees and been removed from the site. They later spoke with the company director on the phone, telling him to stop the work as it needed a permit. No further work was carried out.

A remediation scheme valued at £400, 000 has been carried out by the company. The scheme is to repair the harm caused and to reconnect the River Little Ouse to the floodplain. This scheme will most likely result in an overall enhancement to the local environment.

Read more about this prosecution.

Liquid waste from chemical toilets, abattoir washings and other sources was injected into fields across Cornwall and cost two men more than £240,000.

A Company director used his firm, to collect raw sewage, septic tank contents and other controlled wastes from holiday and caravan parks, hotels, a farm, abattoir and a car dealership. He then put that liquid waste into giant storage tankers.

The individual paid a quarter of the going rate for legitimate disposal and he did this by injecting the mixture into the ground at agricultural locations he rented in Kehelland, Crosslanes, Sparnock and Mithian in West Cornwall.

A spokesperson for the Environment Agency said:

“When done properly and with care, sludge from sewage plants and septic tanks can provide suitable crop nutrient. However, if abused as a cheap and nasty form of disposal to undercut the competitive marketplace, then it is not just legitimate businesses that suffer but also the environment.

There are regulations in place to prevent toxic chemicals like these from polluting the environment and endangering human health. Ignorance of the rules is not a defence.”

Read more about this prosecution.

This event will see separate talks from The University of Manchester’s Professor Matthew Paterson and Dr Sarah Mander.

Climate politics between purification and complexity.

The 3 E’s – Efficiency, Environmental and Experience

Hosted by Ascent Events, UHEI works in partnership with the further education and healthcare sectors to develop a compelling agenda and a unique forum that brings together the Estate Directors of the NHS & Universities to encourage the sharing of best-practice.

The conference is supported by an exhibition featuring the leading providers to both sectors. Visit James Hyde, Corporate Partnerships Manager on the IEMA stand. 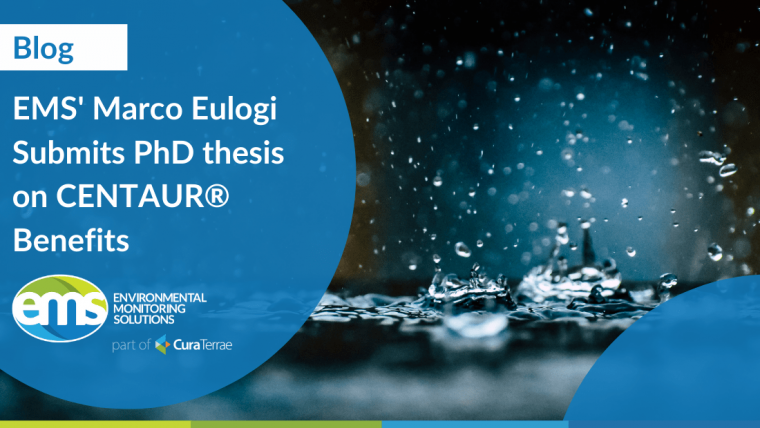 EMS' Marco Eulogi recently submitted his PhD thesis in which he demonstrated the benefits of the CENTAUR® system through simulations.