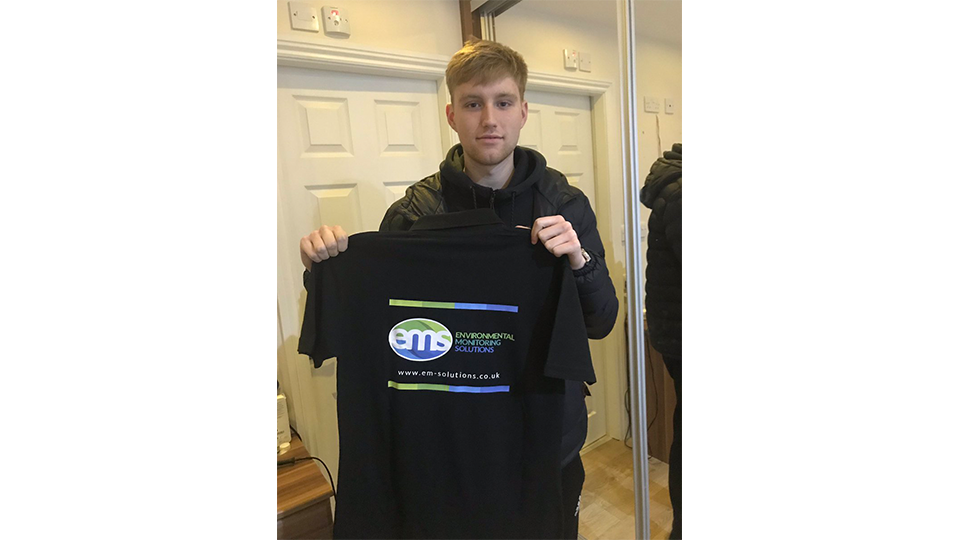 Supported by EMS in his endeavour to become a professional pool player, local Sheffield lad Ryan Hopkinson takes on the 2018 IPA tour.

The countdown begins! We are days away from Ryan’s first event approaching this February, where he will seize the opportunity to showcase his talent on the International Pool Association (IPA) tour. Sheffield based SME, Environmental Monitoring Solutions (EMS), are supporting Ryan throughout his journey and sponsoring him so that he can achieve his goal of competing at a professional level.

The IPA tour is one of biggest and best for blackball pool in the UK, spreading over 5 different events across the UK. The tour gives new talent, like Ryan, the chance to play amongst exceptional amateurs and professionals of the sport. Each event of the IPAs journey is live streamed to the rest of the world, ensuring that we can follow the raising profile and growth of Sheffield’s Ryan Hopkinson! Ryan has also entered the Northern Blackball Pool Tour, which covers 7 events in the North of England – providing another fantastic opportunity for him to show off his skills.

Ryan’s first interest in the sport began at the age of 6 when his father took him to ‘The Steelmelters pub’ in Killamarsh, teaching him the ropes of the sport. In his late teens, Ryan started to play more seriously, competing in tournaments like the local Rother Valley Pool League in Sheffield Double Top pub. He has now returned back to the starting point that helped to shape him as a player; rejoining the Steelmelters, he plays in numerous competitive blackball events.

Ryan is delighted at this opportunity to enter the 2018 IPA tour, saying:

“EMS has given me the opportunity to be able to showcase my skills on the biggest stage of Blackball Pool. I couldn’t be more thankful of that and to get such good support’.

Dr Kieran Williams from EMS has stated, “We are excited to see a local Sheffield player enter this competition and look forward to supporting him through his tours. We wish him luck and hope that he has a great experience, ensuring him recognition to a wider audience.”

EMS would like to wish Ryan the best of luck in his competitions and look forward to supporting him further in his ambitions to become a professional pool player.