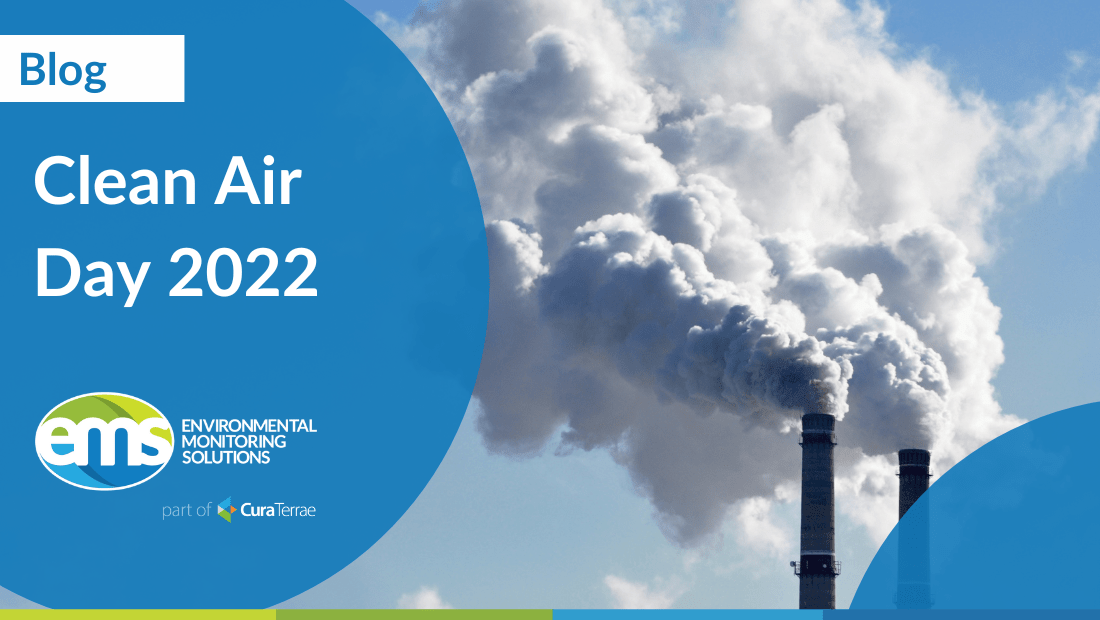 Hosted on the 16th of June every year, Clean Air Day (CAD) has become the UK’s largest clean air campaign. Run by the Global Action Plan, Clean Air Day aims to educate the British public on urban air pollution, raise awareness on the health consequences of air pollution, and introduce simple solutions to reduce it.

Clean Air Day will help to integrate sustainable practices as the norm. The CAD 2021 celebration report (globalactionplan.org.uk) demonstrated the power this event has had in causing societal change:

Air pollution is the contamination of air by harmful fine particles which when exposed to humans can “penetrate deep into the lungs and cardiovascular system, causing diseases including stroke, heart disease, lung cancer, and respiratory infections.” (who.int).

What are air pollutants?

Clean Air Day aims to educate on the types of substances which are present in our air that cause harm, such as:

It is crucial that these substances are monitored to track the impacts of climate change on the atmosphere, indicating when air is posing a risk to human health.

Air pollution is labelled as the main environmental health risk by the WHO and UK government:

What could you do for Clean Air Day?