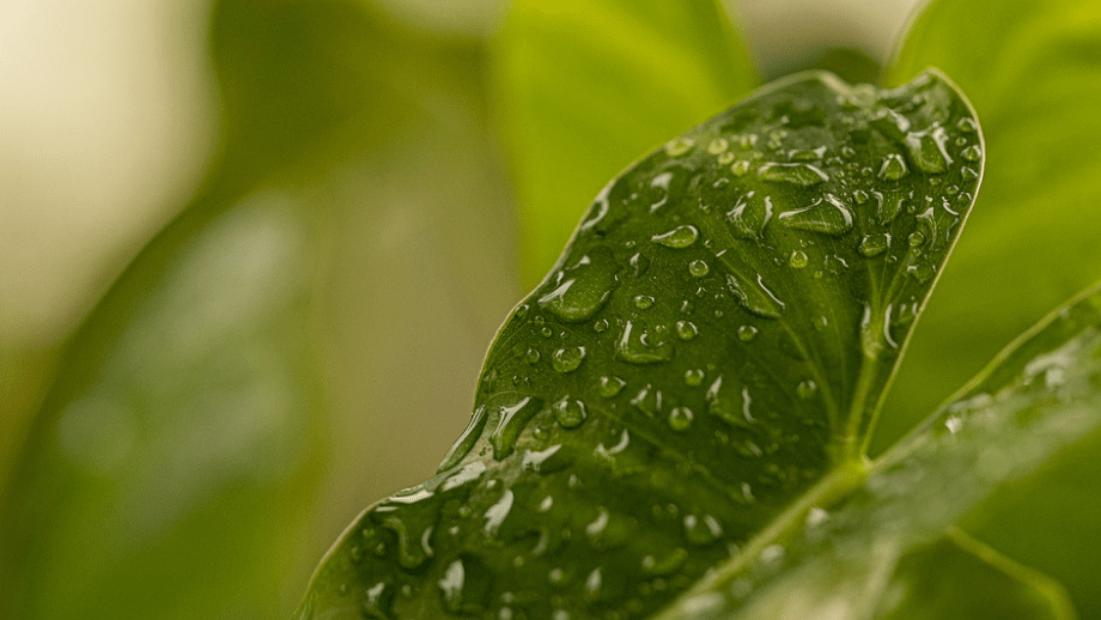 This Regulatory Position Statement (RPS) was implemented on the 26th April 2022.

The RPS is regarding carbon dioxide (CO2) that meets food and beverage or industrial grade standards from Anaerobic Digestion (AD) plants. If you have an AD plant, you may qualify for the RPS if your plant does not have either of the following:

The RPS allows for activities involving capturing, treating, storing and using the CO2, up to certain limits which must be complied with.

Read more on this new RPS.

This Standard Rules permit was added on the 21st March 2022 and can provide a better and more cost-effective alternative than other waste treatment permits for some sites.

Alternatively, find advice on applying for an environmental permit.

This Standard Rules permit was added on the 21st March 2022 and can provide a better and more cost-effective alternative than other waste treatment permits for some sites.

If you operate a site which stores vehicles, and is involved with their depollution and dismantling (Environment Agency authorised treatment activities), and accept/store no more than 750 tonnes of waste vehicles per year, you may find yourself eligible for this Standard Rules permit.

Alternatively, find advice on applying for an environmental permit.

The Office for Environmental Protection (OEP) is a new independent government watchdog set up as part of The Environment Act 2021. On the 12th May 2022 the OEP has published its first monitoring report on the UK government’s 25 Year Environment Plan, cautioning that current progress has been ‘slow’.

The OEP has stated that environmental laws, strategy and policy have not yet been successful in significantly slowing down, halting or reversing biodiversity decline, or the unsustainable use of natural resources and pollution.

The published report warns that the government’s ambition to ‘leave the natural environment in a better state than inherited’ does not have proper “cross-government support or the same urgency, gravitas and awareness” as the vision for net zero emissions.

The report also states that many environmental targets are frequently missed due to a lack of coherency, contributing to the aforementioned failure in the urgency and scale of the response required to achieve the overall goals for the natural environment.

The report comes four years after the publication of the 25 Year Environment Plan, setting out a framework of ‘six building blocks’ that require addressing to accelerate current progress. These include an understanding of environmental drivers and pressures, creating a vision, setting targets, coherency across strategy and policies, and governance for monitoring, assessing and reporting.

Up on the Roof: Adapting to Climate Change

Recent research from the University of Southampton and the National Federation of Roofing Contractors has made the case that the way in which roofs are built and maintained may be of great benefit to mitigating some of the impacts of climate change upon the built environment.

The research is based upon the most recent UK climate change modelling, UKCP18, published in July 2021. This projects warmer and wetter winters across the UK, as well as higher temperatures in other seasons, including further heatwaves. Overheating is already an issue in the UK during summertime, and is set to worsen. In Islington, London, temperatures are set to rise by 3.3. degrees Celsius by the 2080’s, predicting a new maximum daily temperature of 27.9 degrees Celsius.

Additionally, river, groundwater and surface flooding are already regarded as medium risks by the government’s Independent Assessment of UK Climate Risk in terms of building damage and productivity loss.

The research explains how roofing technology can be used to mitigate both of the above issues. ‘Cool Roof’ technology can be used to address overheating, which can reflect more sunlight and absorb less heat using reflective paint and tiling. Furthermore, green and blue roof technology can be used to tackle flooding and overheating. Green roofs cover conventional roofs with a waterproof layer of growing vegetation, which absorb carbon dioxide and reduce the ‘urban heat island effect’ of increased temperatures in city environments. Blue roofs provide sustainable urban drainage systems which attenuate and manage storm water over a 24-hour period, instead of allowing it to rapidly flow into drains.

As well as these, typical roofs can be retrofitted with solar panelling to generate electricity for homes and buildings, and provide better roof insulation, reducing heat demand.

A company Director has pleaded guilty to operating a waste site illegally on the Nottingham-Lincolnshire border.

The site was initially visited by the Environment Agency in August 2018 after complaints had been made from locals. The site had registered exemptions in place for processing the waste, however the site activities were found to be non-compliant with these.

Plastic waste was being scattered across the area, with no fencing in place to keep it confined, the Director received communications and a letter reinforcing concerns for the site. A month later, it was found that waste on site was no longer being segregated correctly, further breaching the rules of the exemptions.

Furthermore, in February 2019, Environment Agency Officers were made aware that the company had left the original waste site, leaving behind more than 2,000 tonnes of waste with pools of contaminated standing water also present.

In April officers found evidence of some of the waste being sold, and attempts to burn some of the remaining plastic. The man was further contacted by officers, asking for evidence the waste had been transferred, to no response.

On the 6th May 2022, having previously pleaded guilty to some charges in January, the man appeared in court and plead guilty to operating a waste site without an environmental permit.

The man was sentenced to 26 weeks in custody, suspended for two years, and disqualified from being a director for five years. He was told to pay £2,000 in costs as well as a victim surcharge of £100. The company was fined a further £1,000.

The Framework aims to:

– improve business decision-making by creating a framework within which to measure and report.

This publication is sister to the Task Force on Climate Related Financial Disclosure (TCFD)’s Framework for reporting which the UK Government will make mandatory by 2025. Defra are a member of the Stewardship Council of TNFD.

Returning for the fourth year, the Climate Innovation Forum is a flagship event of London Climate Action Week, bringing together senior public and private sector decision makers to accelerate the delivery of net zero commitments. The event – with an in-person audience of 700 and 3,000 on-demand global views – will be a critical touchpoint between COP26 and COP27.

The Forum will look at core pathways to net zero and the delivery of the Glasgow Breakthroughs, shining a spotlight on the urgency of innovation.