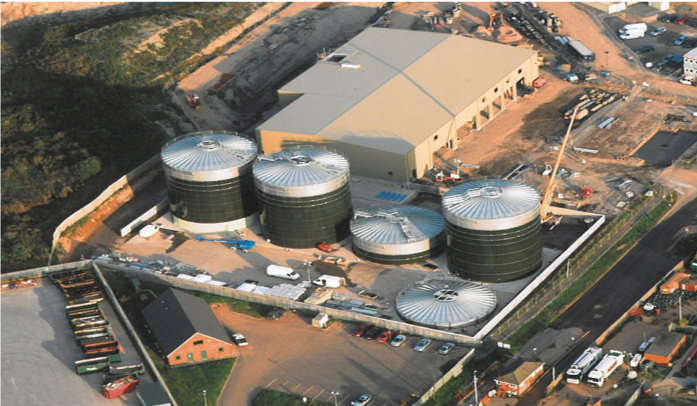 As discussed in last week’s blog, food waste presents several environmental impacts, especially when disposed of via landfill. Current regulations surrounding waste tackle this issue through enforcing the application of the waste hierarchy, which ensures that more environmentally friendly waste management options, such as recycling and recovery, are prioritised over landfill. This week’s blog will focus on two technological approaches to managing food waste in line with the waste hierarchy: aerobic and anaerobic digestion.

Not to be confused with anaerobic, aerobic digestion is the latest food waste disposal technology making its way onto the market. Aerobic digestion is the process of creating an oxygenated environment, which with the addition of microorganisms, naturally breaks down food waste over a short period of time into water that can be discharged via existing drainage systems. This technology manages food waste on a small scale and is commonly used to deal with waste arising from in-house commercial kitchens.

Did you know that the benefits of aerobic digestion include diverting food waste from landfill, which may also keep costs low on your waste disposal bill. Current digesters on the market also boast reduced handling procedures for the storage and disposal of food waste, the elimination of odors released from food storage and minimize scope 3 emissions as a result of transporting the food waste to its disposal destination.

However, before investing in an aerobic digester it is worth checking with your local water provider whether the wastewater can be safely discharged via your sewage network. Currently some types of liquid waste produced by business catering activities (including kitchen discharges from hotels, pubs and restaurants) are not classed as trade effluent, but it is not yet clear what each UK water provider’s stance is on discharge from aerobic digestors.

In contrast, anaerobic digestion is the process by which microorganisms break down biodegradable material in the absence of oxygen. This waste management method can be adopted for both industrial and domestic purposes and in addition to disposing of the waste, anaerobic digestion can produce renewable energy from the captured biogas (a mixture of Carbon Dioxide and Methane) and fertilizer from the nutrient rich digestate (Figure 1).

Due to its ability to capture harmful greenhouse gases, energy production potential and large-scale industrial application, anerobic digestion is actively supported by UK government bodies such as Defra as an effective waste management approach. In addition to dealing with food waste, anerobic digestion is also becoming a favorable method for dealing with agricultural wastes such as manure.

In summary, both technological approaches deliver significant environmental benefits associated with the effective management of food waste. For large scale organisations that produce significant quantities of food or other biodegradable waste, anerobic digestion may be the most effective option. Alternatively, aerobic digestion may be useful to install in catering outlets to reduce your organisation’s carbon footprint and minimize waste disposal costs.

Do you manage your organisation’s food waste sustainability? 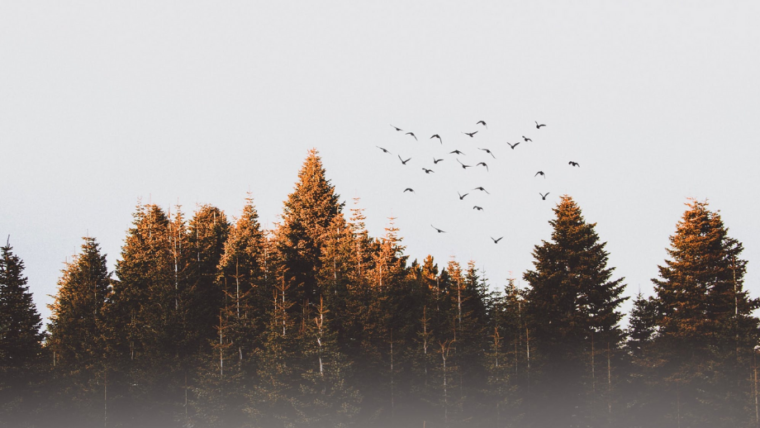 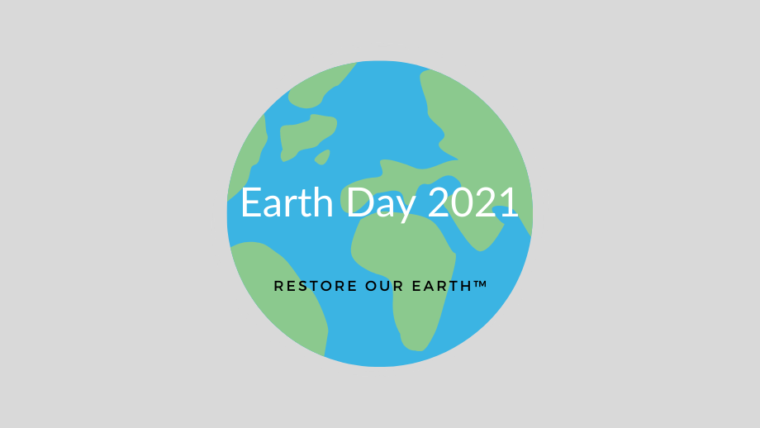 The theme for this year's Earth Day is 'Restore Our Earth™' and focuses on emerging green technologies, innovative thinking, and natural processes that have the potential to support restoring natural ecosystems.