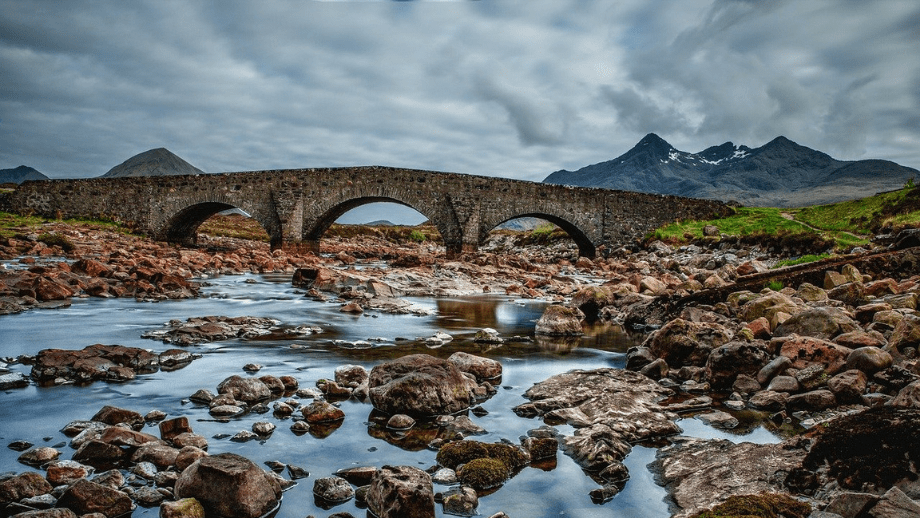 BOD stands for “Biological Oxygen Demand” and is a measure of the amount of oxygen required to breakdown organic matter from water in the process of decomposition by aerobic bacteria (bacteria that require oxygen to respire).

Does BOD affect DO?

Why do we measure BOD?

It is important to monitor water quality as any changes will affect aquatic life. An increased BOD will put stresses on aquatic organisms.

The higher the BOD, the faster oxygen is depleted in the stream. This means less oxygen is available for forms of aquatic life. Aquatic organisms begin to suffocate and die.

The release of nitrates and Phosphorous from the decomposition can trigger the process of eutrophication leading to more fish death. For more information on eutrophication, consult our blog.

This is a cascade event; when more fish die the bacteria that aid in decomposition respire and take up more oxygen which further decreases the DO in the water.

How can you monitor BOD?

The test for BOD is conducted in airtight bottles in the absence of light and under a controlled temperature (20oC) for a specified period of time (5 days). It is done by measuring the DO before and after the 5 day period. It is kept in the dark to ensure there is no biological activity/growth during the 5 days. The limitation with this is that it takes 5 days to get your measurement.

What is a “good” BOD level?

Why is COD higher than BOD?