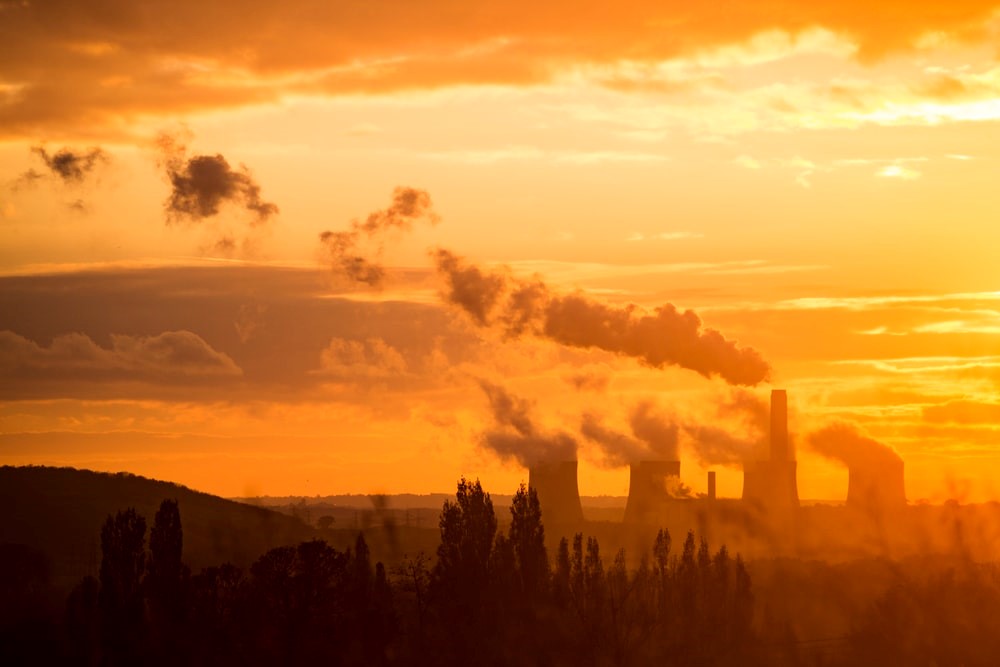 The focus of last month’s blog was on the importance of ambient air quality monitoring. This week, the emphasis will be on the proposed actions established to tackle the occurring issue of air pollution in Sheffield; with this being a growing concern this is a significant issue that more of us should be aware of.

What is Air Pollution?

As discussed in our previous blogs, air pollution is the term used when harmful substances are released into the Earth’s atmosphere, including gases and other toxic chemicals that propose a hazard to health and environmental risks. If not dealt with, air pollution can cause strokes, lung disease and cardiovascular disease.

Sheffield has a profound reputation for its role in the industrial revolution, with many discoveries and technologies being developed in the Steel City, as well as its inspiring cover of green space and countryside with more woodland cover than 10% of any UK city.  Despite this, although sources and composition of air varies from region to region, Sheffield presently contains illegal levels of air pollution, largely factored to road transport and industry. There are dangerously high levels of nitrogen dioxide being recorded during the Community Monitoring Scheme around the city, specifically around areas that obtain primary schools. The Labour party have factored this down to “dodging responsibility”.

With air pollution corresponding to 40,000 deaths nationally each year, it is important that action should be taken.

SCC have proposed to introduce a ‘clean air zone’ which is a long-term strategy the UK Government have presented which is defined as an area which is targeted to improve air quality. SCC have a statutory duty to manage local air quality under the Environment Act 1995, with the aim to tackle this by charging the highest-polluting vehicles for entering the city. The highest-polluting vehicles; vans, HGVs, buses and coaches currently contribute to just 20% of vehicles on the roads, yet they make 50% of the NO₂ pollution.

If by 2021, highly-polluting vehicles are still roaming the city, they will face a charge for entering the imposed ‘clean air zone’. While private cars will not be targeted, SCC stress that diesel drivers should seriously contemplate converting to more economic vehicles that are powered by electricity, gas and other more sustainable energy sources.

Monitoring air quality in Sheffield is a constant process with improvement continually being made to the procedure.