How do the environmental sentencing guidelines affect fines and prosecutions? 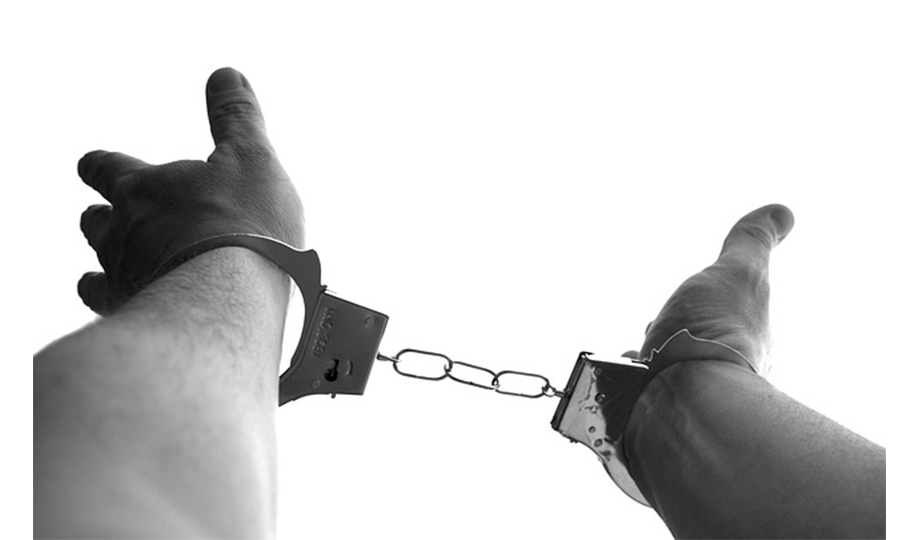 Hopefully you should have everything in place to manage your environmental risks and be aware of your legal requirements (and follow them) so the risk of prosecution is minimal.  However, should the worst happen and you end up facing prosecution, how will your sentence be determined?  The Environmental Sentencing Guidelines were strengthened in February 2014 and now fully apply to all sentences regardless of when the offence actually took place.

Why do we have guidelines?

These guidelines are used by courts when deciding sentences for an offence.  They are particularly important for environmental offences because courts and judges rarely see such cases and it can be difficult for them to decide on an appropriate penalty.  The guidelines will also help you to make sure that sentences are uniformly applied and adequately reflect the seriousness of an offence.

Who do they apply to?

The guidelines apply to individuals over 18 years of age and any organisations.  They cover a range of offences such as the unauthorised or harmful deposit, treatment or disposal of waste, illegal discharges to air, land and water and carrying waste without registering.

What determines a fine?

Before the courts set a fine, they will consider compensation for loss, injury or damage, confiscation, e.g. of a vehicle that has been used for carrying waste, and then the fine.

The guidelines take into account two important factors when deciding fines; culpability and harm.  Culpability looks at the offender and whether they deliberately broke the law, e.g. through deliberate failure to put the appropriate control measures in place or whether they have little or no culpability and the incident was an accident.  In between, the offender can be reckless or negligent.  The seriousness of harm is looked at from category 1, the most serious damage where there is serious pollution that is dangerous with long lasting effects, to category 4, where there is only a risk of minor, localised damage to the environment.  Using these 2 factors and considering the size of an organisation, the guidelines provide courts with a starting point for the fine and an appropriate range for the fine to fall into.  For example, if a large organisation (£50m turnover) committed the worst offence (deliberate and category 1), the court is advised to start at £1,000,000 and set a fine between £450,000 and £3,000,000.  For individuals committing the most serious offence, the starting point is 18 months in custody, with a range of 1-3 years in custody.

But how do the courts decide where in the range a fine should sit?  This is when aggravating and mitigating factors come into play.  Aggravating factors will adjust the fine up from the starting point and are considered to make the offence worse such as a history of non-compliance and deliberate concealment.  Mitigating factors can reduce the fine down from the starting point and include such things as voluntary compensation and self reporting.  In exceptional circumstances, e.g. an organisation is very large or there was significant financial gain, the court can set a fine outside the stated range.

Is anything else considered?

When sentencing, there are other things that must be considered.  The fine must reflect the seriousness of the offence but the financial circumstances of the offender are still taken into account.  The court will also consider whether the fine will have an impact on an organisations ability to pay restitution to victims, maintain compliance and the impact on employment of staff and the provision of services.  While saying that, any economic gain achieved through committing the offence, such as avoidance of costs, operating savings and direct gains, must be removed.  The sentence should also act as a punishment and deterrent to others.

We all hope that it will never come to prosecution, but sometimes it is unavoidable.  The sentencing guidelines clearly show that the important things are whether an offence was committed deliberately and the level of environmental harm.  Having good environmental procedures and staff awareness will not only help prevent prosecution, it will also demonstrate commitment to the environment and likely reduce the impact of any harm you may actually cause in the event of an incident.  If worst comes to the worst, this will be taken into consideration by the court and will hopefully reduce your fine. 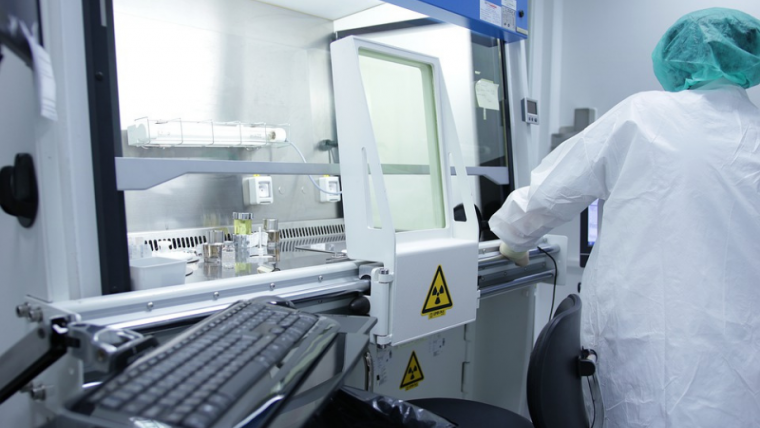 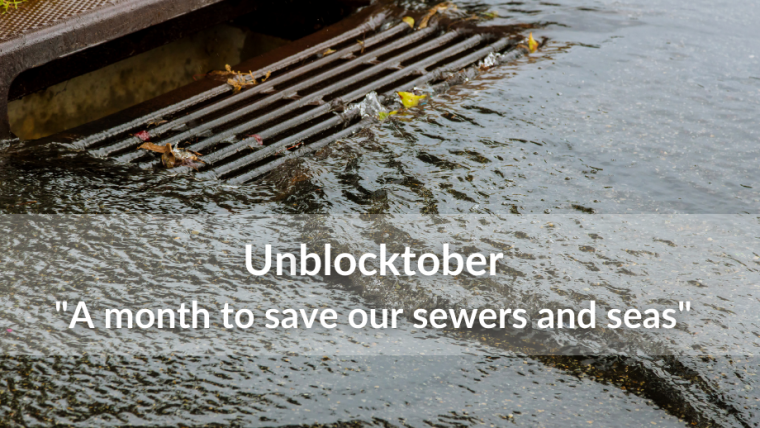 "Unblocktober" - how can we protect our water systems?

This month is Unblocktober, a month-long national campaign to prevent sewer blockages and protect our ocean. For decades our population has spilled harmful products down our drains which can lead to blockages, fatbergs and pollution in our oceans. 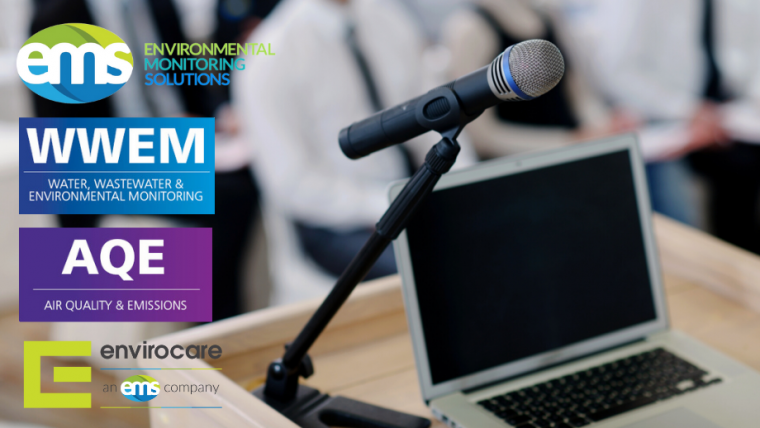 The EMS Group will be exhibiting at the Virtual AQE (Air Quality and Emissions) and WWEM (Water, Wastewater and Environmental Monitoring) conference on the 13th and 14th October.