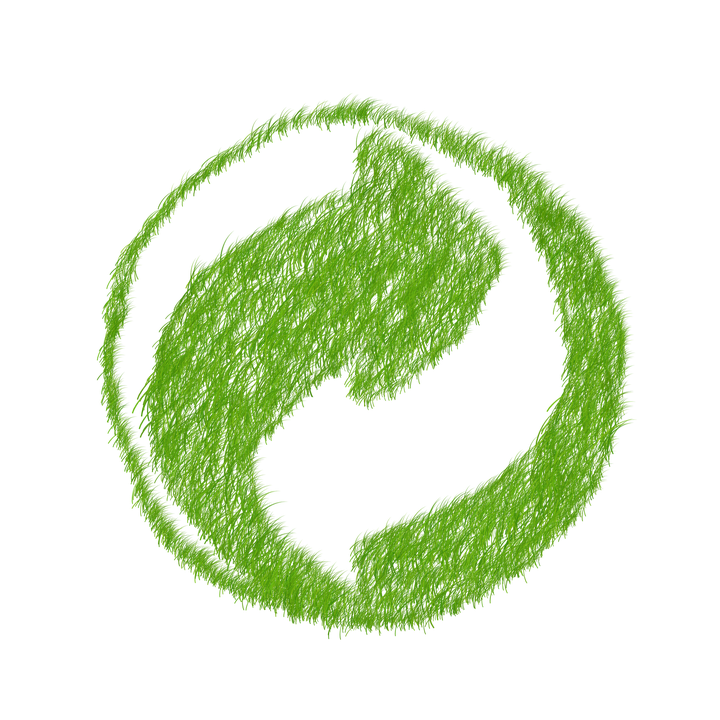 In last week’s blog we outlined the aims of the bioeconomy strategy and looked at how it has the potential to benefit the UK economy. While the initiative looks to combine environmental and economic imperatives, it is still not clear how beneficial it will be for the environment.

The bioeconomy and the environment

Burning biomass for energy (such as wood and crops) releases carbon dioxide, which contributes to global warming in much the same way as burning fossil fuels. Instead of burning the biomass it would be more favourable to use it to produce valuable materials such as making bioplastics which can be reused and recycled– consequently keeping the carbon locked in for a longer period of time.

There are some instances where it is more constructive to burn biomass. When carbon containing materials, such as food waste, biodegrade they release the carbon back into the atmosphere and this can occur in the form of methane. Methane is more damaging to the environment than CO2 and therefore if materials are on the brink of biodegrading then it would be more useful to burn the biomass and avoid methane emissions.

Energy produced from burning waste biomass, from an energy perspective, could be put to efficient use to power larger things such as aeroplanes, factories and ships.

The better solution for biomass, from a climate change perspective, is to ‘invest in our natural capital’ by managing woodland and forests to absorb more CO2 – contributing to the concept of “negative emissions” (WWF, 2017)

What are negative emissions?

Negative emissions are different to reduced emissions because the idea is that they involve an outlet of CO2 from the Earth’s atmosphere, rather than just a reduction of the amount released.

The concept of negative emissions began to take force after the target was outlined in the 2015 Paris Climate Change Agreement (see our previous blog post).

A concentrated group of trees or plants are known as a carbon dioxide sink, as photosynthetic organisms bind the CO2 into biomass. Carbon sinks move CO2 from the atmosphere into the biosphere. Investing in woodland and forests could provide more carbon sinks to help remove CO2 from the air.

Does it make environmental sense?

There is a strong case for the bioeconomy strategy to have a positive impact on the environment.

The process of making bio-based products could have consequent impacts on both human society and the environment; however the development of the bioeconomy will be valuable to both if it is managed effectively. If biomass is not responsibly sourced and utilised efficiently then it could add to the pressures that the environment already faces. Positive environmental impacts are essential for promoting the bioeconomy strategy and use of bio-based products.

In the current world, where resources are limited and it is necessary to stimulate economic growth whilst attempting to protect our environment, the UK could benefit greatly from a sustainable, well managed bioeconomy.