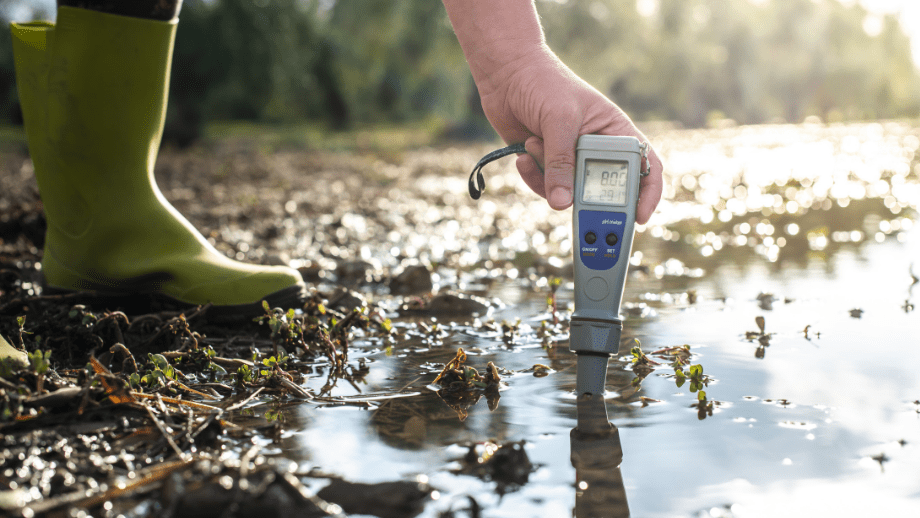 Changes from the original Environment Bill include a range of measures on storm overflow discharges from sewerage treatment plants. Sewerage plant operators will be required to progressively reduce the adverse impacts of discharges from these overflows. Additional data on overflows will now need to be reported due to these changes.

Modifications from the original Environment Bill include a duty to set a legally binding species abundance target for 2030. Other additions include the application of the biodiversity net gain duty to nationally significant infrastructure projects and allowing species licences to be granted for development, where this is for reasons of overriding public interest.

The Environment Act 2021 was made on 9 November 2021. This makes the Environment Bill law, nearly three years after it was first published.

Rules will be added on the management of silage, slurry and liquid digestate. One rule was split into four concerning run-off to surface water from a range of sources, including from smaller construction sites.

Business Giants Cut “Problematic” plastic use by 57% through WWF Scheme

WWF has revealed that the businesses participating in its initiative aimed at tackling corporate plastic pollution have reduced ‘problematic’ plastics use by 57% since 2018. Member firms include the Coca-Cola Company, Starbucks and McDonald’s.

The NGO has published the 2021 edition of its annual report on the ReSource:Plastic scheme, which was launched in 2018 in a bid to help corporates set and achieve meaningful targets on reducing plastic use and improving recycling. Key focus areas include providing shared data, enabling collaborative work on scaling reuse models and recycling infrastructure.

UK firms receiving tax breaks in exchange for setting energy efficiency targets cut their emissions by 6.6 million tonnes between 2019 and 2020, the Environment Agency (EA) has revealed.

This equates to an overall emissions reduction of 13.3% across a total of 8,705 facilities signed up to the Climate Change Agreements (CCA) scheme.

Participants receive a reduction in the Climate Change Levy – a tax that is applied to commercial electricity, gas, and solid fuel bills – for meeting energy efficiency targets agreed by the government and sector associations.

Limiting global warming to 2°C above pre-industrial levels is possible following COP26, but only if all new mid-century net-zero targets are delivered alongside national 2030 emissions goals. That is the conclusion of the Climate Change Committee’s (CCC) new independent assessment of COP26, which warns that current climate policies still “do not come close” to what is required.

The UK government’s official advisors said that only “concrete steps” by 2030 will close the gap between ambition and real-world delivery, with global temperatures still set to rise by around 2.7°C.

A water company has been fined £1.5 million for sewage discharges from 4 sewage treatment works in Worcestershire between February and August 2018. The water company has also been ordered to pay prosecution costs of £58, 365.

Since these incidents the company has advised the Environment Agency that it has changed its management structure and provided better technical support.

A somerset supplier has been ordered to pay £37,184 for polluting a tributary of the Congresbury Yeo.

On 28 June 2019 an environment officer attended the site following a report of slurry pollution to a tributary of the Congresbury Yeo near Cheddar.

The source of the pollution was found to be run off from a heap of farmyard manure.  The run off had entered a surface water drain that led to the stream, and more than half a kilometre was polluted.

The Global Food and Environment Institute (GFEI) is delighted to invite you to join their January 2022 webinar “The Environmental Land Management Scheme: regulatory implications post-Brexit”.

This talk will consider some of these challenges, with focus on legal aspects, including: