How is the UK helping to protect biodiversity? 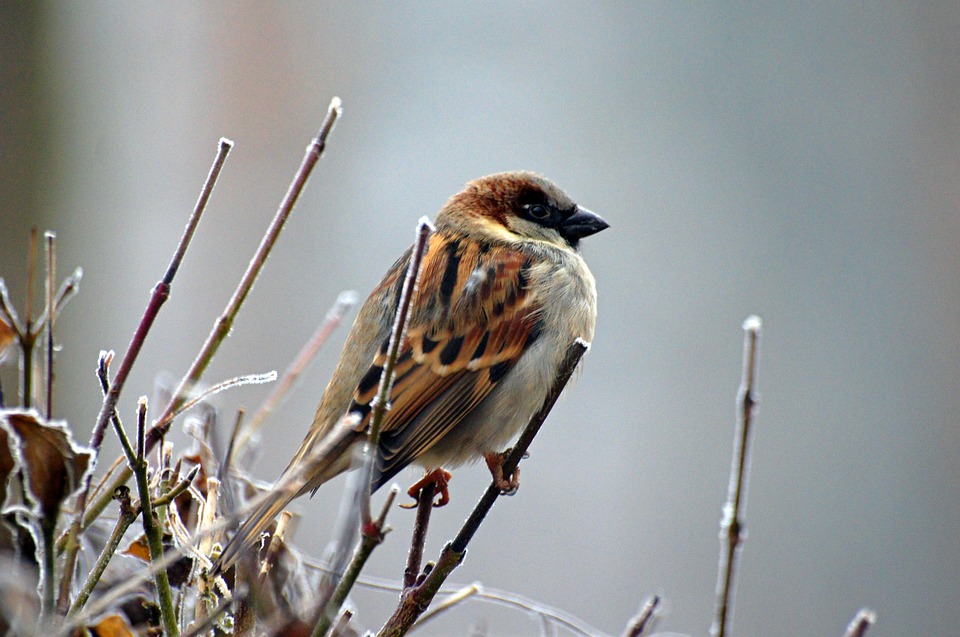 The decline of biodiversity is a major threat to the future of our planet and it is essential that plans are put into place to minimise loss on a global scale. In last week’s blog we discussed what is meant by biodiversity, the major threats that it faces and why it is important to minimise biodiversity loss, you can read this blog here (link).

In the UK, we are lucky to have lots of information about our biodiversity which has been collected by both professionals and non-professionals. Unfortunately, a large amount of our biodiversity is in decline, including many bird, plant and butterfly species.  With disjointed and fragmented wildlife areas in the UK, it makes it difficult for wildlife to flourish and respond to pressures such as climate change and pollution.

A Biodiversity Action Plan is an internationally recognised programme originating from the 1992 Convention on Biological Diversity (CBD) in Rio de Janeiro. The plan addresses threatened species and habitats and aims to protect and restore biological systems. Many countries have ratified the CBD but only a small percentage of these have developed a useful BAP.

The UK was the first country to produce a national BAP and this was first published in 1994. It provides a description of biological resources from the UK and is a detailed plan of how these should be conserved. National reports were produced every 3 to 5 years to show how the UK BAP contributes towards reduction of biodiversity loss, as called for by the CBD.

The species that were identified to be the most threatened and require conservation action under the UK biodiversity action plan were listed as UK BAP priority species. This priority list includes species such as the Stone Curlew, House Sparrows, Otters, Red squirrels and Mouse Moths – the full list can be found here.

In 1998, devolution meant that the four countries of the UK, England, Scotland, Northern Ireland and Wales, developed their own strategies for biodiversity and the environment. This meant that conservation approaches differed according to each country’s priorities. In 2007, a shared vision for UK conservation was adopted – ‘Conserving Biodiversity – the UK Approach’ , this outlines the need for all four countries to work together to achieve common goals.

Following the publication of the CBD ‘strategic plan for biodiversity 2011-2020,  it’s ‘20 Aichi Biodiversity Targets’ and the EU Biodiversity Strategy (EUBS), some more strategic thinking led to the  BAP being succeeded by ‘UK Post-2010 Biodiversity Framework’. First published in July 2012, this framework shows how the work of all four UK countries contributes to achieving Aichi Biodiversity targets.

The UK supports a variety of species and habitats and a key tool for keeping them safe is the designation and management of protected sites. Protected sites are areas of land and water which have special legal protection enforced to protect and conserve important habitats and species.

As part of the European network, Natura 2000, sites known as Special Protection Areas (SPAs) for birds and Special Areas of Conservation (SACs) have been created under the EC Birds Directive and Habitats Directive.

Within the UK, sites that are important nationally for plants, animals and geographical features are known as Sites of Special Scientific Interest (SSSIs).

The UK is lucky to have a variety of habitats and species which are important worldwide. Through surveillance, monitoring and recording the status of species and habitats and the pressures that they face, JNCC (Joint Nature Conservation Committee) supports habitat and species conservation by targeting action where it is most needed.

Do you think that enough is being done to help minimise biodiversity loss in the UK?