Invasive alien species not welcome in the EU – part 1 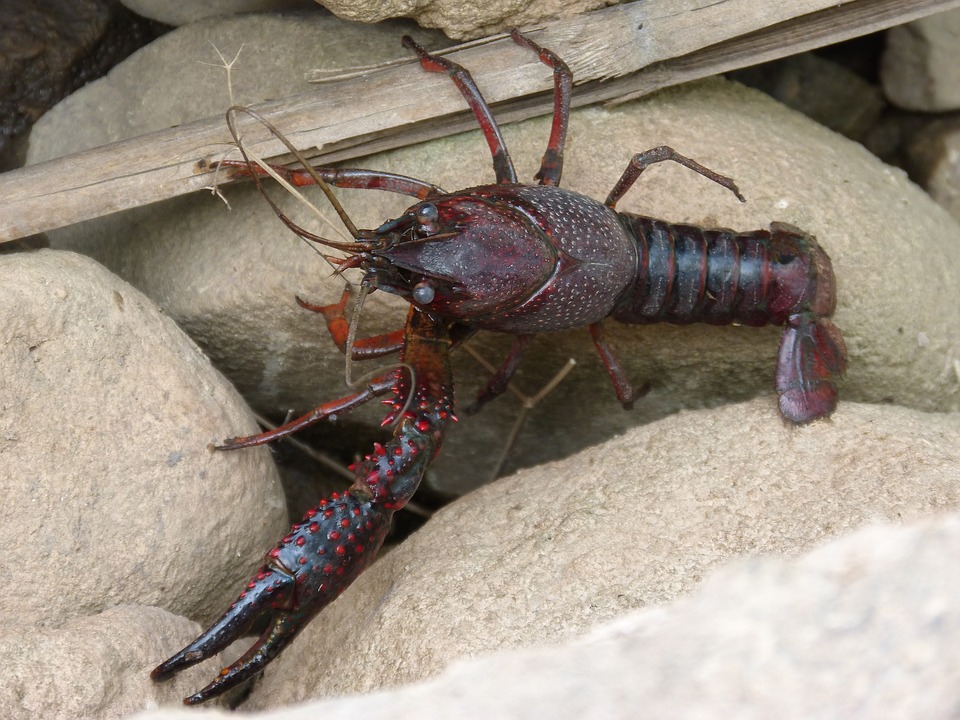 The European Commission has made a significant step towards minimising loss of biodiversity by creating its first list of invasive alien species.

Why are some species not welcome in the EU?

An invasive alien species (IAS) is a species that has been introduced, either accidentally or deliberately, into an environment where they would not normally be found.  This can upset the natural balance of the ecosystem, pose a serious threat to native species and consequently have a negative impact on the environment.

According to the World Conservation Union, invasive species cause the second most serious threat to biodiversity after habitat loss. The impact of alien species on the biodiversity of an environment can be devastating and irreversible.

Invasive alien species that enter into a new environment may not have the natural predators and competitors that would normally control their growth. Consequently there is often rapid reproduction with a proficient ability to adapt to the new environment. They utilise resources and compete with native species that are not prepared to defend themselves. Approximately 42% of species under threat of extinction are in this critical situation due to invasive species. (Quoted from National Wildlife Federation)

On the 1st of January 2015, the regulation 1143/2014 on invasive alien species was enforced. This regulation is a Europe-wide framework and outlines three main measures that should be taken against invasive species:

The union list contains 37 species which are deemed to cause enough damage in member states for these restrictions and measures to be implemented on them across the EU.

Another example of an invasive alien species is the Harlequin ladybird (Harmonia axyridis). Native to Asia, this species of ladybird was introduced into Europe as a bio-control for aphids and has been unintentionally transported on plants. It is a voracious predator that is out-competing native ladybird species and other insects.

To some extent, all EU member states face problems with invasive alien species on their land, making it a target for improvement.

Next week’s blog will look at how invasive alien species impact on economic and human health and will discuss how these species enter non-native environments.