Is the clean air zone framework going to affect your business? 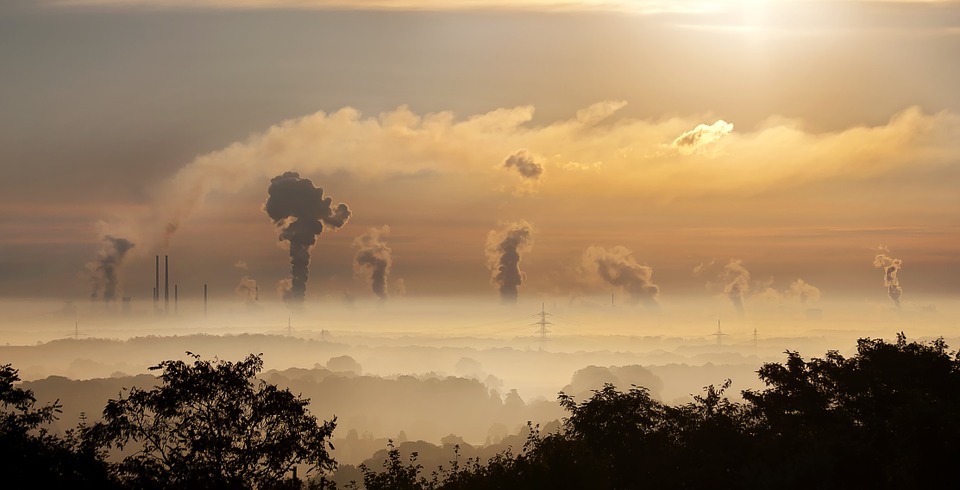 Air pollution is becoming an increasing topic of concern and conversation. There has been recent renewed pressure on the government to tackle air pollution, particularly from vehicles, and the clean air zone strategy will play a major role in this.

Air pollution is a major contributor to poor health in the UK. The Royal Colleges of Physicians and of Paediatrics and Child Health claim that air pollution contributes to 40,000 early deaths a year. Linked to cancer, asthma, strokes, diabetes, obesity, dementia and more recently heart disease, the costs to health services and business add up to more than £20 billion each year.

Under EU law, when air pollution levels are breached the member states have to devise and implement air quality plans in order to help bring the levels back down. The UK has been ordered to improve on plans to meet EU-mandated air quality limits, after a judge ruled last year that those existing were inadequate.

What is a clean air zone?

Clean air zones (CAZ) are going to be implemented in cities with the most serious air pollution problems. The aim of this strategy is to create a cleaner, safer environment and to reduce the risks to human health.

The government aim to improve air quality by restricting the access of certain classes of vehicle that produce high levels of nitrogen dioxide (NO2). NO2 is a noxious gas causing serious health effects and in towns and cities and diesel vehicles are responsible for the majority of NO2 emissions.

Clean air zones aim to reduce pollution by replacing older, high emission vehicles with newer, cleaner ones.  There will also be limited entry of high polluting vehicles, such as buses and lorries, into these ‘clean’ areas.

Similar zones in Germany and Denmark have demonstrated an improvement in air quality.

Unlike London’s ‘Ultra Low Emission Zones’ (ULEZ), where vehicles need to meet exhaust emission standards or pay a charge, private car owners will not be affected. The idea is to target larger vehicles and minimise impact to business

The plan is to have CAZ in five cities by 2020; these will be Birmingham, Leeds, Nottingham, Derby and Southampton. Businesses operating in these areas will have to ensure fleet vehicles meet the low emission standards.  You are able to manage changes to legislation like these with management system ISO 14001 (International Standard for Environmental Management Systems).

Other proposals to help tackle air pollution include:

What can you do?

As a member of the public, you can also help to minimise your impact towards air pollution by:

Minimising emissions needs to become a main priority for the UK and these new regulations are going to have an impact on businesses and organisations, as they will have to comply with the new standards when they are put into force before 2020.

Is the governments clean air zone framework going to affect your business?