Low Emission Zones: are they effective? 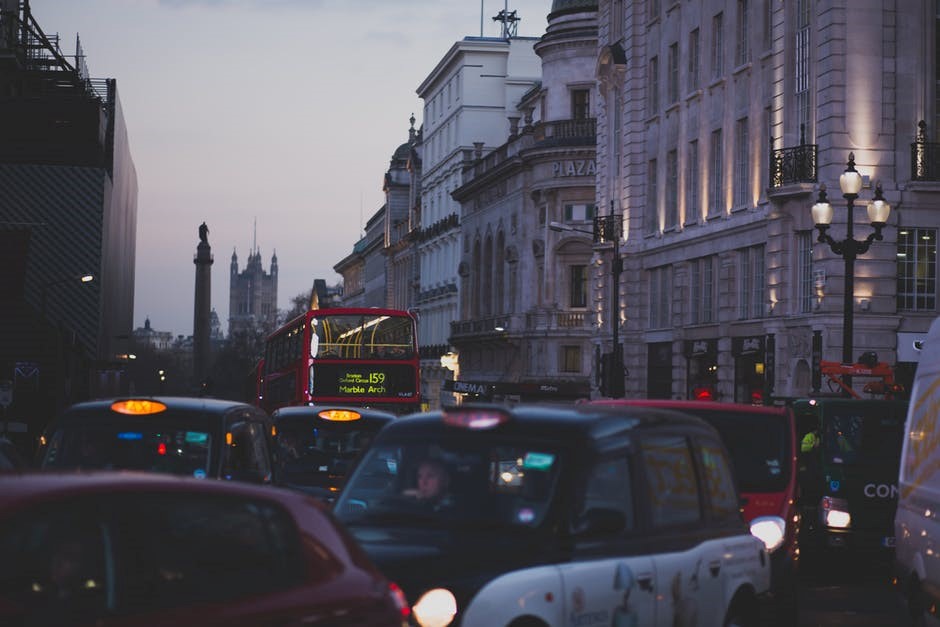 In last week’s blog, we looked at what low emission zones are and how they could be beneficial. This week we are going to look in more detail at the efficancy of LEZs in London, Berlin and Stockholm.

Based on a study by London Atmospheric Emissions Inventory (LAEI) in 2013, a majority of Londoners are still residing in areas where:

The study, as well as other reports produced by Transport for London (TfL), concluded that further controls must be implemented to reduce air pollutants in London. It is because of this conclusion that the Ultra Low Emission Zone (ULEZ) will be implemented in phases next year – starting in inner London in April of 2019.

A critical review carried out by faculty at the University of Wolverhampton identified multiple studies that concluded Berlin’s LEZ has had more success than the LEZ implemented in London.  A majority of the studies recorded reductions in PM10 in Berlin’s LEZ and there was also a 19% reduction in NOx emissions in 2009 (one year after the LEZ was enforced).

Another study conducted by Berlin’s Senate Department for the Environment, Transport and Climate Protection states that in 2012 96% of diesel cars and 85% of trucks travelling in the LEZ had a green sticker. This means that about 60,000 vehicles were retrofitted with particle filters to be able to enter the environmental zone (also known as a Low Emission Zone).

Stockholm’s environmental zone was the first ever LEZ. It was introduced in Stockholm in 1996 and proved inadequate because the LEZ strategy was focused mainly on traffic-related pollution and failed to consider other transport issues. However, nearly 20 years on, the LEZ in Stockholm has proven to lower air pollution.

It is because of the success of Stockholm’s LEZ that the Swedish Government has announced plans to provide municipalities the power to implement LEZs (Eltis).

The results from examining the efficacy of LEZs in London, Berlin and Stockholm do not make it abundantly clear that these zones better air quality standards in a town or city. However, the conclusion can be made that the European LEZs have had more success than the one introduced in London. Some of the reviewed studies suggest the varying degrees of success is due to the different implementation methods and governmental policies.

One thing that is apparent is the requirement for more measures and complementary strategies to be implemented to control and impact pollution in major cities and towns; the introduction of a LEZ can only be part of the solution.

PM2.5: particulates with an aerodynamic diameter of less than 2.5 μm

PM10: particulates with an aerodynamic diameter of less than 10 μm 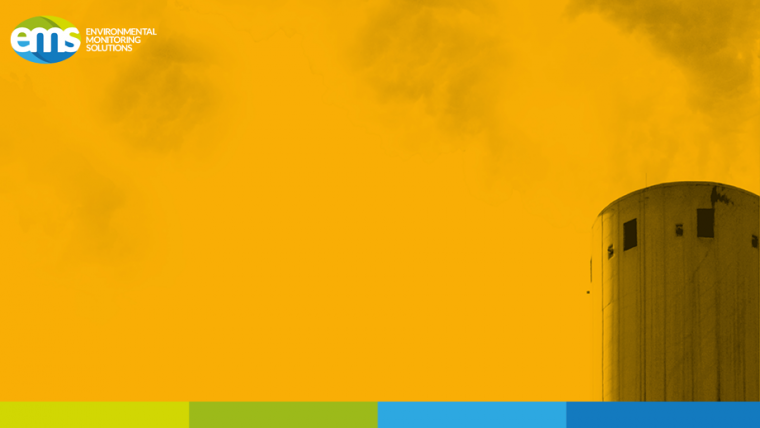 EMS is delighted to announce an exciting new partnership with one of the world’s largest dust monitor manufacturers, Sintrol. 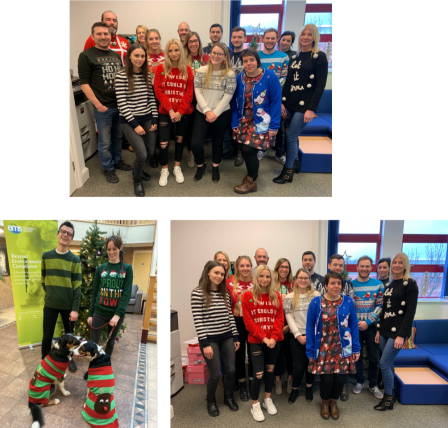 Save the Children Christmas Jumper Day

We had lots of fun in both our North East Office and our Yorkshire office, getting involved in Christmas Jumper Day 2019!