What are microbeads and why are they being banned? 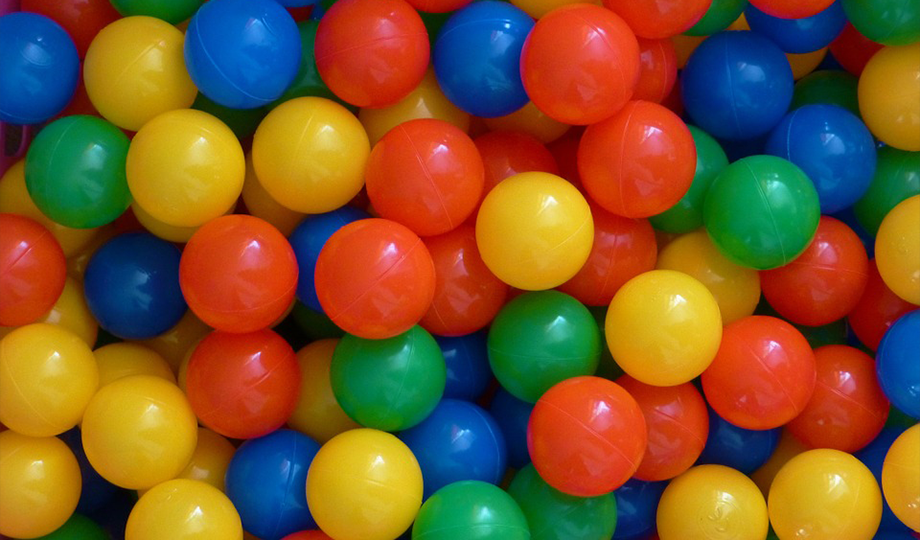 Microbeads are solid plastic particles measuring less than five millimetres.  They are manufactured for use in many cosmetic goods including exfoliating personal care products, toothpastes and other household products.  Following the Government’s plan to ban plastic microbeads, this blog will discuss what that means.

Microbeads are very small plastic particles manufactured for use in cosmetics and other household products.  They are present in toothpaste, face wash and shower gels.  It has been estimated that a single shower can result in 100,000 plastic particles entering the ocean (BBC, 2016) and over 86 tonnes of microbeads are used in the UK from facial exfoliants alone every year (Guardian, 2016).

What is the problem with microbeads?

Microbeads are part of the wider microplastic pollution problem.  Microplastics come from the fragmentation of larger pieces of plastic waste such as synthetic fibres from clothing and tyres and microbeads.  There are other natural and biodegradable alternatives to microbeads that have no environmental impact when entering the environment as they will decompose or be removed through treatment processes so microbeads are an avoidable part of the plastic pollution problem.

There are a number of environmental concerns surrounding the effects of plastic microbeads that enter the environment.  Due to their small size, once washed down the drain, they can pass through sewage treatment works and enter the environment.  Their size also makes them more likely to be ingested by wildlife and enter the food chain.  More than 280 marine species have been found to eat microplastics (BBC, 2016) and there is evidence to suggest that some fish choose to eat microbeads over real food like zooplankton.  Some research has even indicated that fish that eat microbeads ignore the smell of predators.  Additionally, the beads can absorb and concentrate pollutants such as pesticides, further harming wildlife.  Despite this evidence, there is a lot of uncertainty about the risk of microbeads to the environment and the potential risk to human health and further research is required.

What is being done?

Microbeads are a global issue and some countries such as Canada, the US and the Netherlands have enacted legislation to ban the sale and distribution of microbeads.  This month, Environment Secretary, Andrea Leadsom has confirmed plans to ban microbeads in the manufacturing and sale of cosmetics and personal care products.  Following the introduction of the 5p plastic bag charge in October 2015 (that you can read about here), this is the next step in tackling the plastic pollution problem.  This decision will also support manufacturers of these products, many of whom have made voluntary pledges to remove microbeads from their products or have already stopped using them, ensuring they remain competitive in the marketplace.

Later this year, a consultation will be launched with the intention to ban the sale and manufacture of cosmetics and personal care products containing microbeads in the UK.  This will consult industry, environmental groups and other relevant parties to determine how and when a ban can be introduced, aiming to bring out legislation next year.  At the same time, the extent of environmental impacts of microbeads in other products such as cleaning products will be investigated before considering what can be done to tackle sources of other plastic pollution.  This is obviously a step in the right direction to improve our environment and prevent harmful pollution, especially as there are alternatives such as nut shells, salt and sugar that can do the job just as well as microbeads.