What do I do if I have Invasive Plant Species on my Site? 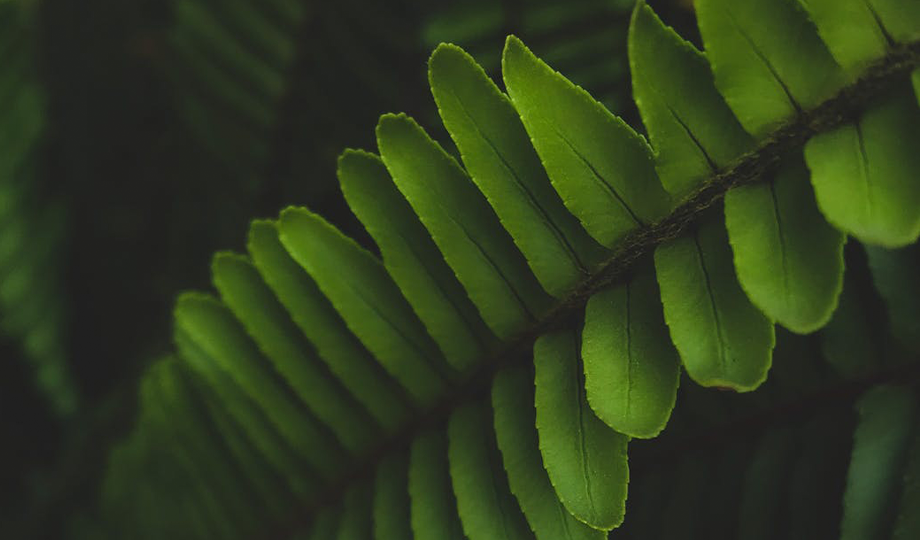 Do you know what the legal requirements are regarding invasive species?  Whether you discover them on your site or need to have them removed, there are a number of things you need to be aware of, which this blog will discuss.

What are invasive species?

Invasive plant species are not native which means they have been introduced from somewhere else.  They are classified as invasive when they spread to a degree that is believed to cause damage to the environment, economy or human health.  The most common invasive, non-native plants include Japanese knotweed, giant hogweed, Himalayan balsam, Rhododendron and New Zealand pigmyweed.

What are my legal responsibilities?

The Wildlife and Countryside Act 1981 is the principle piece of legislation dealing with non-native species.  This makes it illegal to plant or allow to grow invasive, non-native plants in the wild.  If you find these plants on your land, you don’t have a legal obligation to remove or control them.

If you have invasive species on your site, you don’t have an obligation to remove or control them as long as they are not causing a nuisance.  However, under new requirements in 2015, species control agreements and orders can be made by environmental authorities to ensure landowners take action on invasive, non-native species to prevent their establishment and spread.  This will usually be part of a national eradication scheme for some species.

The consequences for allowing invasive, non-native plants to spread can be quite severe.  If you allow Japanese knotweed to grow on someone else’s property you could be prosecuted or given a community protection notice.  For other offences you could be fined or sent to prison for up to two years.

How can I remove invasive species?

You can remove invasive, non-native species by spraying with chemicals, burning or burying them or disposing of them off site.  Whichever method you choose, you must make sure you are not allowing them to spread.

If you are using chemicals, you must make sure you only use approved herbicides and staff or contractors spraying should have a certificate of competence.  If you are spraying near watercourses, you will need permission from the Environment Agency and if you are within a protected site, you should get permission from Natural England.  You will also need to re-spray, for example, giant hogweed can take 15 years of spraying to stop germinating.

If you decide to bury or burn non-native invasive plants, you must check with the Environment Agency that this activity is allowed on your site.  If you are allowed, you should inform them at least one week before you carry out the activity.

If you decide to remove the plants and dispose of them off-site, it is important that you remove contaminated soil with them and deal with them as a waste.  That means making sure that waste contractors have a valid waste carriers licence and the disposal site has an environmental permit that allows them to accept invasive species.

Invasive species wastes are known as difficult wastes.  As long as they have not been contaminated with chemicals (which would make them hazardous wastes), they are non-hazardous.  However, this waste type is classified as difficult because it cannot be disposed of with other non-hazardous wastes and must be treated in a way that doesn’t allow it to cause environmental issues; in particular, they cannot be composted.

If you have invasive species on your site, or come across them as part of your work, your legal obligations are broadly to stop them from going any further.  In some cases, this may mean bio security measures (such as boot washing) or something as simple as restricting access to the area.  If you decide, or are required to remove them, you must make sure you do so in a way that is legal and prevents them from spreading elsewhere.  If you are using a subcontractor, be sure to check their competence, documentation and method statements.