Do you know what the Medium Combustion Plant Directive is? 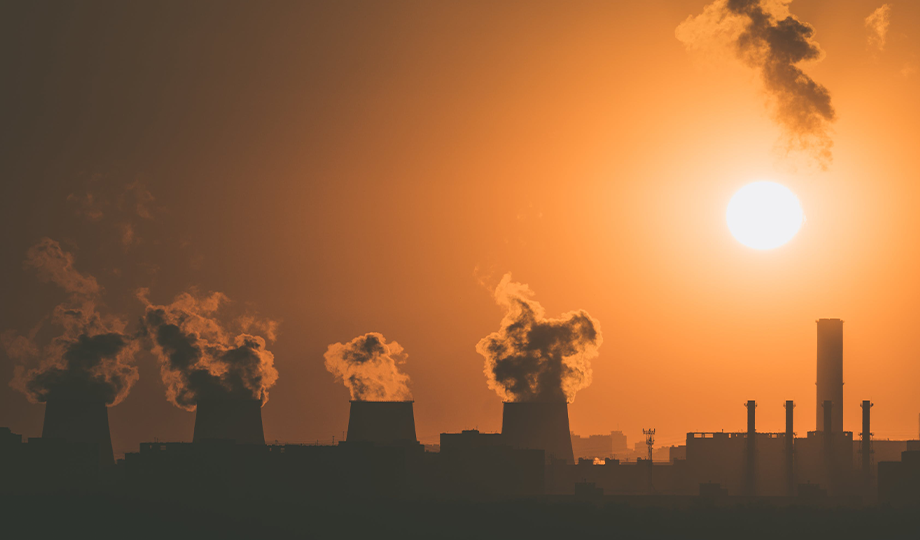 Before detailing the requirements of the Medium Combustion Plant Directive, it is important to define combustion plant. A combustion plant is any technical apparatus in which fuels are oxidised in order to use the heat generated it will cover boilers, turbines and engines (European Commission 2019).

The MCPD regulates pollutant emissions that are a result of the combustion of fuels in Medium Combustion Plants. Medium Combustion Plants, or MCPs, are plant with a rated thermal input greater than or equal to 1MWth and less than 50MWth. Specified Generators are a subcategory of MCPs that generate electricity for more than 50 hours per annum (including any testing required) or export electricity to the grid.

Requirements of the MCPD (England and Wales)

Pollutant emissions regulated under the MCPD are oxides of nitrogen (NOx), sulphur dioxide (SO2), and dust in order to reduce harm to environment, human health and assist in meeting legally-binding emission reduction targets. Either a standard rules or bespoke permit will be required for new and existing MCPs as well as Tranche A and B Specified Generators. New MCPs, existing MCPs, Tranche A and Tranche B are defined as:

There are also rules for MCP aggregation, or the combining of thermal input ratings:

Dates by which operators of MCPs and Specified Generators must obtain an environmental permit are dependent on multiple factors. Figures 1 and 2 below provide key dates.

There are some exemptions based on requirements for environmental permits and ELVs. A detailed list of these exemptions can be found on the Environment Agency’s Guidance on MCPs and Specified Generators. The NI and Scottish regulations are slightly different to the above, but guidance can be found here:

Are you responsible for a combustion plant? Did you already know about the MCPD?