Microplastics: where do they come from? 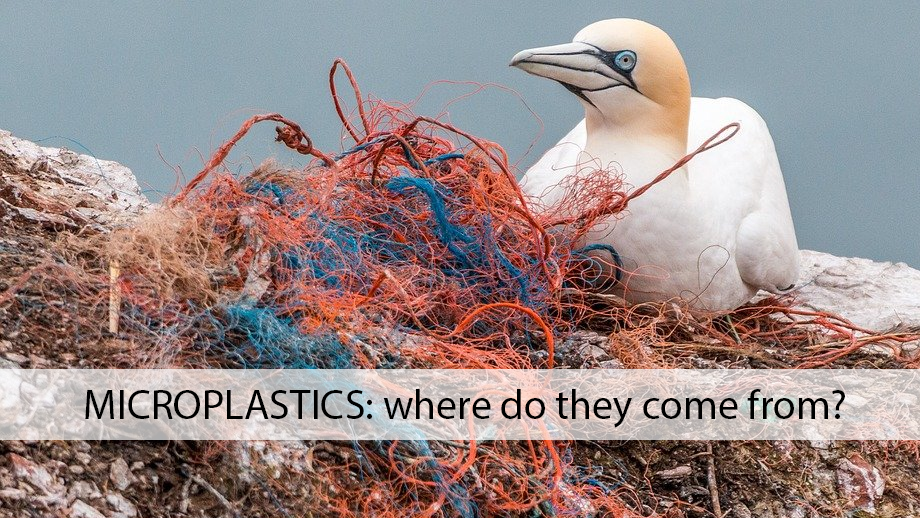 Today, the 8th of June 2021, is World Oceans Day. Its a particularly important day to talk about microplastics since it’s estimated that we produce around 300 million tonnes of plastic waste every year, and at least 10 million tonnes will end up in our oceans (plastic oceans).

Although plastics account for around 75% of marine litter (IISD), researchers from Brunel University London found that the general public may be unaware of how their everyday activities are contributing to microplastic pollution.

Thinking of putting the kettle on?

So, what generates microplastic pollution? Everything from washing clothes to drinking cups of tea generates microplastic waste. Even the friction from powder laundry detergent moving against clothes in the wash causes the synthetic fibres to detach from the clothing and these microfibres end up in the ocean. Synthetic textiles are the single greatest contributors to engineered microplastics in the ocean, accounting for 35 percent of the total volume (Environmental Journal).

Microplastics also come from sources such as plastic bags, packaging, cosmetic products, and dust from car tyres, as well as from larger plastic products when they are broken down.

So why limit microplastic waste?

In oceanic life microplastics can the block digestive tracts of sea-life. This reduces the urge to eat which reduces growth and reproduction – aside from leading to starvation in some species . We are only beginning to examine whether this has an impact on us as consumers of sea food – but the list of freshwater and marine animals negatively affected by microplastics is in the hundreds. (Science Direct)

The good news is since 2018 retailers across England and Scotland have been prohibited from selling rinse-off cosmetics and personal care products that contain microbeads smaller than 5mm, a meaningful measure to deal with plastic pollution that helped to generate public awareness. (gov.uk).

What we can do to limit our creation of microplastics

It is worth noting that the solution may not simply be switching over from synthetic materials to materials like cotton. Although synthetic fibres produce more microplastic pollution, their benefit over cotton for example, is that they do not require the use of agro-chemicals in their production, and requires far less water.

However, we can help by:

On the 5th of June it was World Environment Day (which we discussed in our latest blog ) and today is World Oceans Day and the focus is on protecting at least 30% of our blue planet for a healthy ocean and climate.

What will you be doing to improve your environmental awareness? 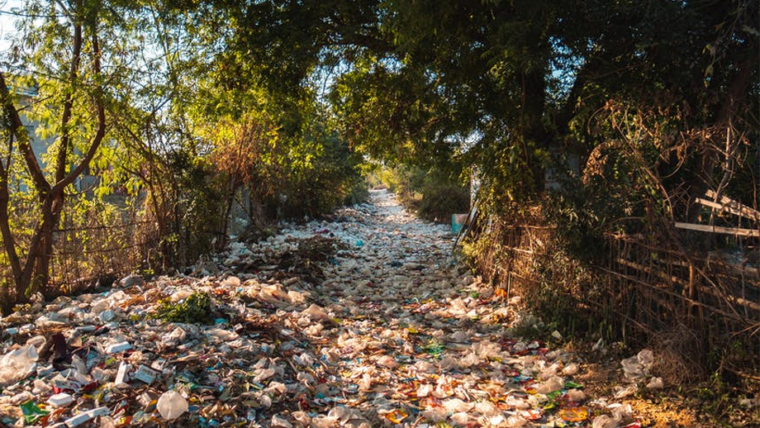 Our fortnightly bulletin provides you with news, updates to legislation, and interesting webinars from the environmental sector. 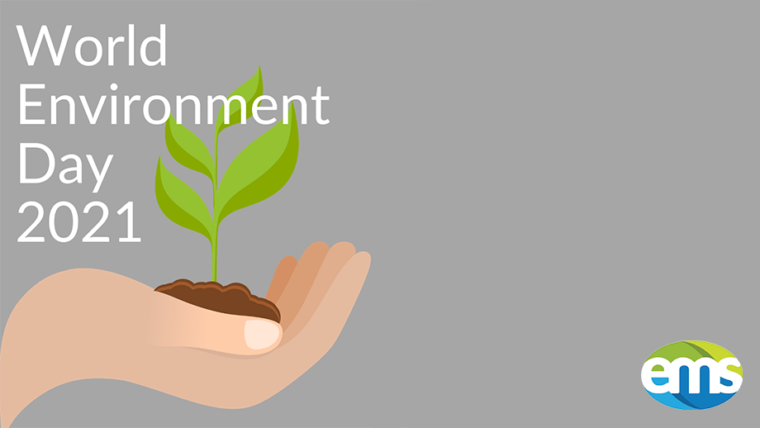 This World Environment Day marks the beginning of the 'UN decade on ecosystem restoration'. The theme for this year is Reimagine. Recreate. Restore. 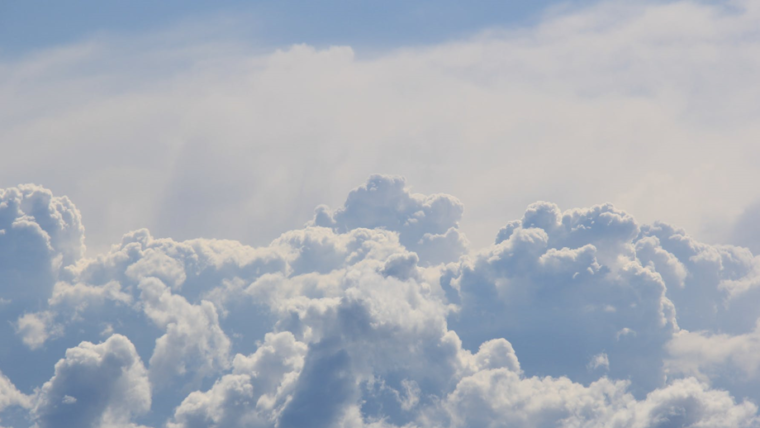 Our latest fortnightly environmental bulletin has news, interesting webinars and updates to legislation from the environmental sector.