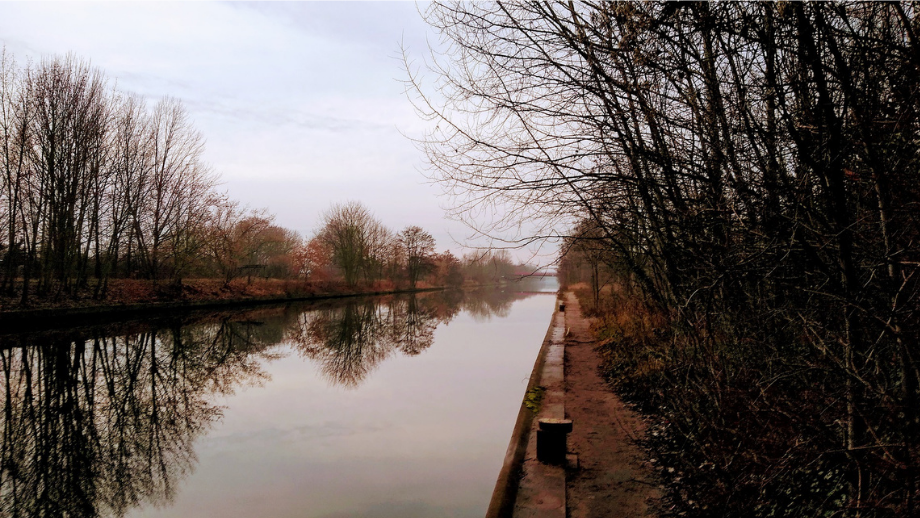 In our last blog on microplastics, we discussed what they are, how they impact the environment, and what we can do in everyday life to minimise their entry into the environment. In this blog we will look at how CSO (Combined Sewer Overflow) spills are contributing to microplastic pollution.

What is a Combined Sewer Overflow (CSO)?

A combined sewer system is a sewer system that uses the same pipe to collect rainwater runoff, sewage, and industrial wastewater. During periods of intense rainfall, the volume in the combined system can exceed the capacity and therefore, these systems are designed to occasionally overflow. The overflow systems are called Combined Sewer Overflows (CSOs). When CSOs spill, they discharge excess wastewater, which could contain untreated human waste, debris, and toxic substances into nearby waterbodies. CSO spills are a major pollution concern.

How do CSO spills contribute to microplastic pollution?

According to the WHO, the main ways that microplastics can enter waterways are through surface run off, wastewater effluent, and combined sewer overflows. (WHO) Combined sewer overflows are the points on sewer networks where wastewater gets into rivers. They are designed as relief valves on the system – if there’s too much water, they are allowed to spill. When a large quantity of rain falls in a short period of time or there has been heavy snow melt, to prevent sewers being overloaded, the combined sewers discharge into rivers. CSOs (combined sewer overflows) currently discharge in high enough quantities (and frequently enough even in periods of little or no rainfall) to pose serious issues.

Rivers are the main supplier of microplastics to the ocean. As mentioned in our previous blog, microplastic ingestion can cause digestive and therefore reproductive issues in aquatic life. Research has found that marine species are affected by microplastics in various ways and to varying degrees, for example the ingestion of larger microplastic particles in fish can diminish their startle responses.

Recent studies have also suggested that “biofilms” (functional communities of bacteria that build upon a surface) can form around these microplastics. Additionally, it may be possible for a genus of bacteria with pathogenic strains, Vibrio spp., to populate pieces of floating microplastics (Science Direct). Although more research is necessary on the long term impact of microplastics in our water, plastic pollution adds to a number of issues stemming from CSO spills.

This month is plastic-free July, have you taken the time to read part one of our series on microplastics? (EMS)