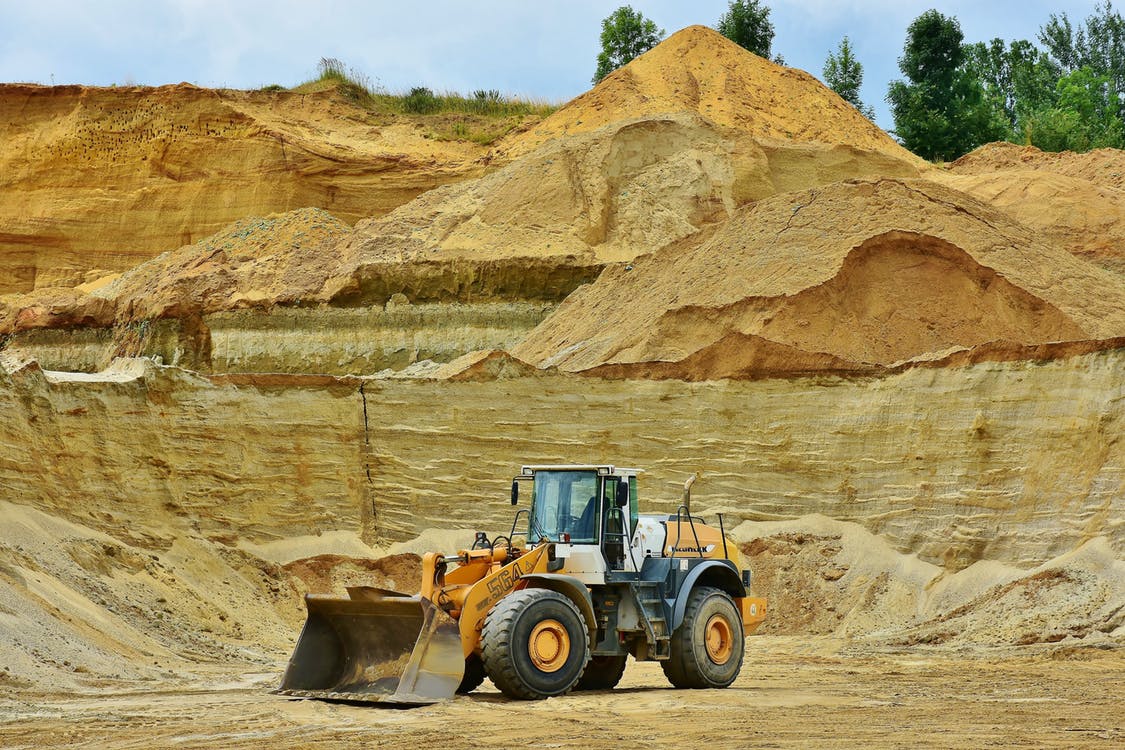 Particulate pollution poses a considerable risk to human health and presents a far greater complexity than most other forms of air pollution. Both chemical composition and size of the particulate can determine its atmospheric behaviour, its fate, and its effect on human health.

In last week’s blog we looked what exactly particulate pollution was and why it is important that it is monitored, particularly in the workplace. Here, we will discuss where this form of pollution originates from and identify the main areas in which it needs to be monitored.

Where does particulate air pollution come from?

Particulate pollution can derive from both human activity and from natural sources. This type of pollution can be divided into primary and secondary components.

Quarries and construction sites tend to be a major source of primary particulate matter; high concentrations of dust can be emitted and released into the atmosphere.

Secondary particulate is formed in the air through chemical reactions, this process is termed nucleation. This includes the chemical reactions of the gases NH3, SO2 and NOx that are released into the atmosphere primarily and also from the oxidation of organic compounds which are released when fuel is burnt or evaporates. The formation of secondary particulate matter takes time; therefore the air that is carrying the particulate pollution can travel long distances.

Natural sources of particulate pollution can include particles such as pollen, mould and salt from sea spray which become suspended in the air. Human sources can be more easily regulated than natural resources and the amount which is being released from human activity should be closely measured.

Who needs to monitor particulate matter?

Due to the complex nature of particulate matter, measuring its concentration in ambient air is not a straightforward procedure. There are a variety of techniques which are available to tackle this.

Along with local governments and authorities, industrial sectors where particulate matter monitoring is important to include:

Particulate matter is complex and the particulate monitoring solution in place needs to be accurate to maintain a safe working environment for your employees. If you want to find out further information about this then please contact Jodie Abramski on  0114 272 2270 or email jodie.abramski@em-solutions.co.uk.