Why monitor phosphate levels in water? 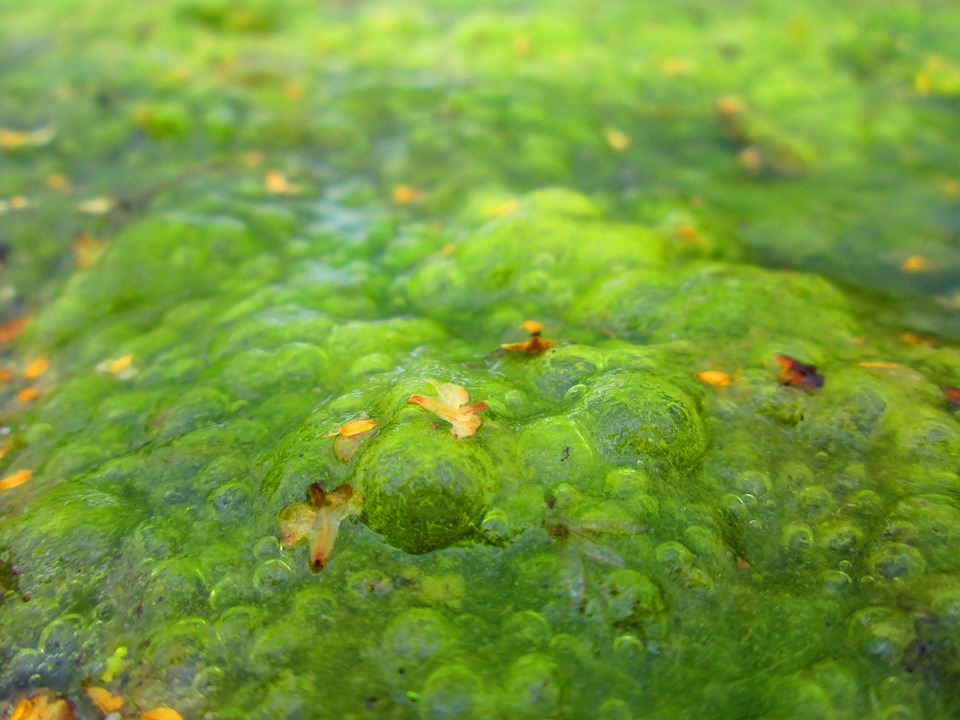 Nutrient pollution is a widespread and challenging environmental issue caused by excess nitrogen and phosphate in air and water. This blog will look at why excess phosphate in water can cause concern (see our previous blog post on nitrates in water).

Why do phosphates cause a problem?

Phosphates are chemical compounds that contain phosphorous. Phosphorous is a key nutrient that both plants and animals use for growth and development. Whilst phosphate is essential for plant and animal life, too much of it can cause a form of water pollution known as eutrophication.

Eutrophication occurs when the environment becomes excessively rich in nutrients; it comes from the Greek meaning “well nourished”. This process can happen naturally over time, as lakes and other bodies of water age; however human activity can help accelerate the influx of nutrients and speed up the process.

Eutrophication causes a particular problem in bodies of water as it can cause extensive algal growth, known as algal blooms. As extra nutrients enter the water, aquatic plants are able to flourish. Algae will bloom and block out the sunlight from reaching the deeper plants, which will consequently die. Bacteria will begin to break down the decaying plants and this process will use up the available dissolved oxygen that remains in the water. When dissolved oxygen levels are low, fish and other life will not be able to survive.

Algal blooms can cause problems as they:

Where does the excess phosphorous come from?

Phosphorous rich bedrock – Phosphorous occurs naturally in rocks and other mineral deposits. During the natural process of weathering, phosphorous is released as phosphate ions which are soluble in water. The inorganic phosphate is then distributed through surrounding soil and water.

Phosphorous in fertiliser – Phosphorous is a common constituent of agricultural fertiliser as it is essential for plant growth.  Rainfall can cause varying amounts of phosphates, which have not been utilised by plants, to wash from farm soils into nearby water. This is known as diffuse pollution – there is not one discrete source as the pollution occurs as an accumulation of pollutants from widespread activities.

Phosphorous in human and animal waste – Pollution from septic systems and sewers can cause excess phosphorous to occur in bodies of water, human sewage is the most prevalent urban source of nutrient pollution. Contamination with manure and organic waste will also cause levels of phosphorous to increase, as animal production intensifies so does the amount of waste produced.

Industrial waste – Municipal and industrial sources are considered to be “point sources” of nutrient pollution as they discharge nutrients directly into surface and ground water.

It is important to keep levels of phosphorous in bodies of water under check to prevent serious incidents of eutrophication occurring. With the risk to human health and the cost to marine ecosystems, keeping levels under check is important.

See the follow up blog on what we can do about monitoring and reducing phosphate levels.