Can we find value in invasive species? 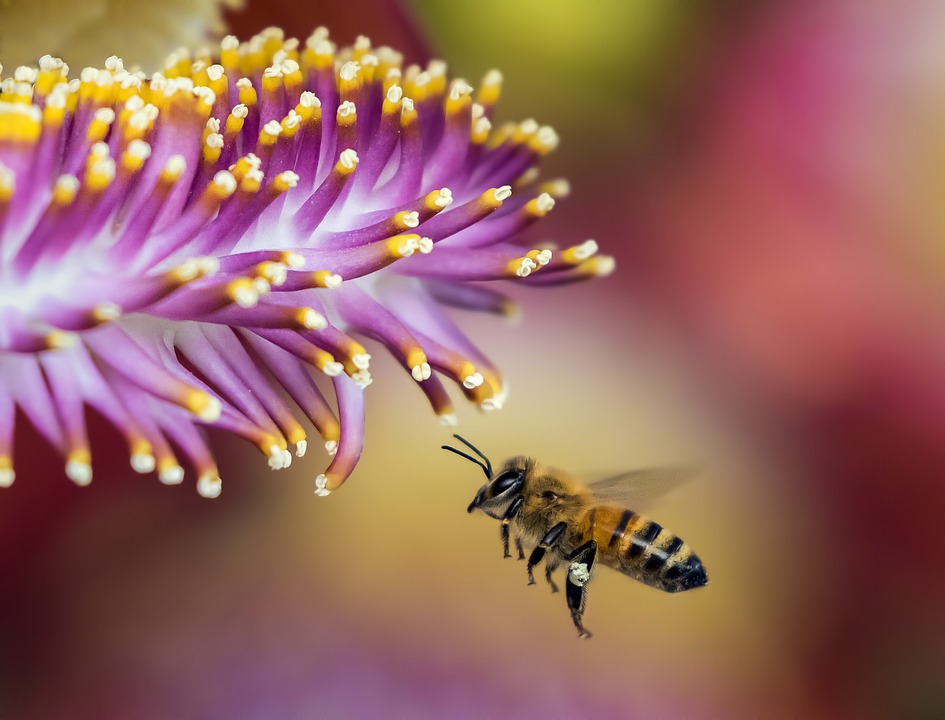 Described as the ‘stock villains of conservation biology’, invasive alien species fill the pages of ecological history with examples of their damage and destruction to environments and native species.

An invasive alien species is one which is not native to the environment in which it is found. In our previous two blogs, we discussed the problems that can be caused by the introduction of non-native species into an environment and the pathways in which they enter. We also took a look at the new EU regulations in place for managing invasive alien species. (Invasive Alien Species blog part 1 and part 2)

Much modern conservation efforts go into keeping invasive species away – and killing off those that have managed to enter and become established. When a species is classed as ‘invasive’ this suggests it is a non-native species that causes undesirable effects.

Despite their bad reputation, not all alien species have a negative impact on the environment, some can even have a positive influence on their surroundings.

A prime example of a beneficial alien species is the honeybee. English settlers introduced honeybees into the ‘new world’, transporting hives on their ships in the early 1600s for both honey and wax. Over the past four centuries, more honeybees have arrived into the Americas from Europe, the Near East and Africa.

Honeybees are important as they pollinate approximately 80% of flowering crops (one third of everything that we eat).

There are some invasive species which cause problems for the surrounding environment but also offer a benefit to native species.

The Rhododendron ponticum plant was introduced to Britain in the late 1700s. The shrub grows a thick leaf canopy which can block out sunlight and help them to out-compete other plants in the ecosystem. It has been found that while rhododendrons cause major problems in some parts of the UK, they also have a positive impact on one of our native species – the wood mouse. The plant provides shelter and protection for this ecologically important species and this has been found to have consequent benefits to other species.

It is extremely difficult and costly to manage invasive species and it becomes problematic when an invasive plant that causes issues to local biodiversity is now providing a key habitat for an endangered species.

As the climate changes and more non-native species become established, it is going to become increasingly necessary to choose between the needs of threatened species and the historical continuity of an ecosystem.

Should we try and find value in non-native species?

After all, many of the now highly respected native species were once invasive.