Invasive Alien Species not welcome in the EU – part 2 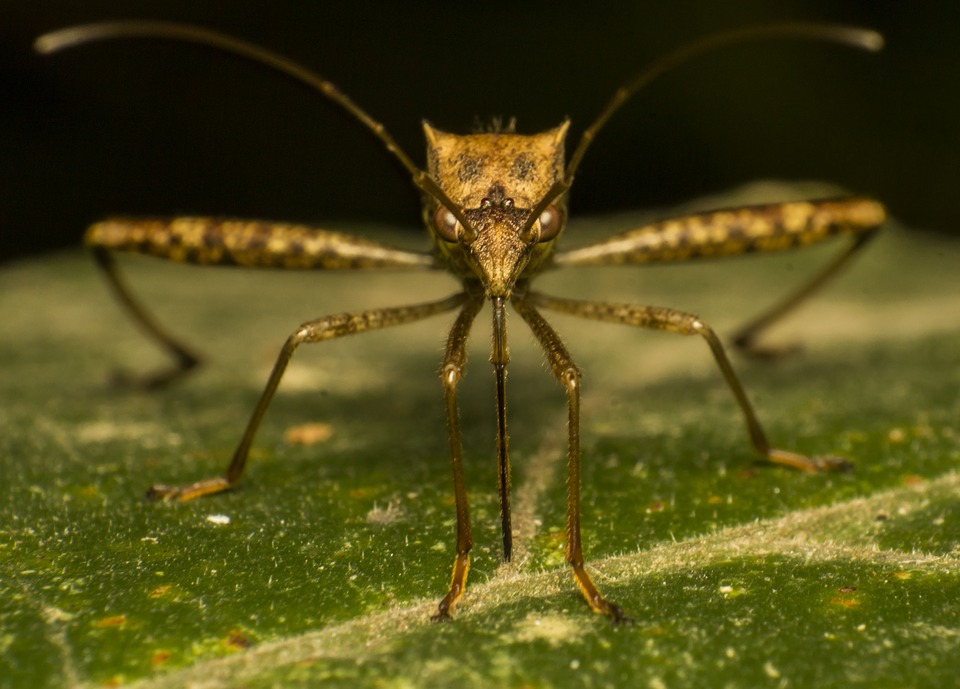 Last week’s blog looked at the new measures put into place by the European Commission against invasive alien species in the EU.

Invasive alien species (IAS) impact on the environment, the economy and also have the potential to impact on human health. The last blog focused on the environmental threat of IAS and the measures which have been put into place by the European Commission to help stop the loss of biodiversity.

Invasive alien species are also known to have a large economic impact, costing the European economy billions of euros every year (European Commission, IAS). They hold the potential to reduce agricultural, forestry and fishery yields and also have been known to block waterways and industrial water pipes. By having such a negative impact on the ecosystem, they may take over landscapes and natural bodies of water which can have consequent economic impacts if this causes a loss of recreational or historical value to an area.

There is also the impact on human health to consider. Invasive species can trigger allergies and also may carry with them dangerous disease. An example of IAS impacting human health is the Asian tiger mosquito (Aedes albopictus) which is native to South East Asia but has been introduced to Europe as dormant eggs transported on used tyres and other equipment. This mosquito is known to carry more than 20 dangerous human pathogens which include both dengue and yellow fever.

How do these invasive species enter the EU?

Humans have altered the speed of which species are transported around the world. Invasive species can be introduced into non-native environments via two different mechanisms

Natural pathways include wind current and other methods of dispersal where species develop morphological and behavioural characteristics.

This includes transportation for food, pets, international commerce and for sport (hunting etc.)

This includes small species that ‘hitchhike’ unnoticed on plants, in ballast water that is used to transport large ships, via importation of fruits and vegetables or inside other animals.

Preventing the unintentional transportation of species is more difficult, early detection and rapid eradication is vital to minimise the impact that they could have on the surrounding environment. Controlling and eradicating already established species should be conducted carefully, with minimal impact on the environment and sparing the invasive species from avoidable pain and distress.

If you discover an invasive species on your site, see our previous blog post ‘What do I do if I have invasive plant species on my site?’ which outlines your legal responsibilities and how to remove them appropriately.