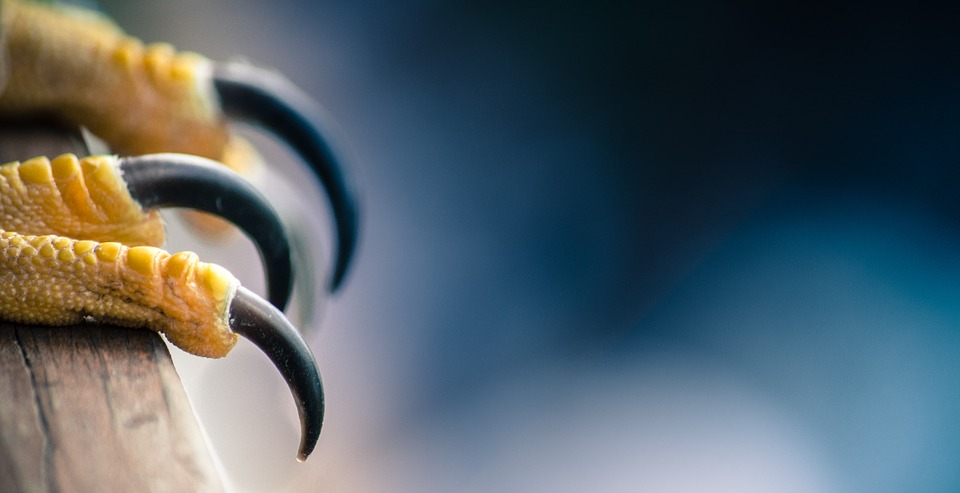 We share our planet with millions of different species, ranging from mammals to sponges. The species of the world interlock in particular ways and this keeps Earth thriving. This breadth of life is known as biodiversity.

It is important for a healthy biodiversity to be maintained, we outline the reasons why in our previous blog.  Despite this, as humankind further develops and advances we impose more of a footprint on the natural world, endangering other species and habitats.

What does it mean to be endangered?

A species is deemed to be endangered if it is at risk of becoming extinct in the wild, throughout all or the majority of its natural range. Extinct species no longer exist on Earth.

Throughout geological history species have been known to become extinct over time. Natural occurrences such as evolution, catastrophic geologic events, disease, predation and natural selection have all contributed to such species extinction. However, the rate at which species are going extinct is speeding up.

Threatened by human activity, species are becoming endangered due to habitat destruction and modification, hunting, the introduction of invasive species and exploitation for commercial, educational, scientific or other purposes. Human impact is accelerating the rate in which we are losing and endangering the world’s species.

According to the UN Environment Programme, ‘the Earth is in the midst of a mass extinction of life’ with scientists estimating that around 200 species become extinct every 24 hours.

Who decides that a species has become endangered?

For the past 50 years the IUCN Global Species Programme has been working together with the IUCN Species Survival Commission (SSC) to assess conservation status of the world’s species. The idea of this is to draw attention to species which are threatened by extinction in order to help promote their conservation.

The IUCN Red List of Threatened Species TM, founded in 1964, is a comprehensive inventory of the world’s species, providing information on the taxonomic, conservation status and distribution of species which have been globally analysed.

Species are categorised and listed as either:

You can search the database and look at the status that has been placed on each of the world’s species.

The main purpose of the list is to make note of and highlight the species with a higher risk of extinction. It is known as a critical indicator of the health of the world’s biodiversity and is therefore a useful tool in keeping an eye on the status of the environment.

In next week’s blog we will look at the plans in place to help reduce species endangerment and extinction and how effective this has been so far.